The local Fair Oaks group of friends and members of the Section for Literary Arts & Humanities has met regularly and continuously for ten years in Fair Oaks. This local group was started by Bruce Donehower and Jane and Terry Hipolito. For the first several years, the local group in Fair Oaks met every ten weeks or so, but over the years, meetings increased. Currently we meet weekly on Zoom.

In these challenging times, a hope is that our local Section activities here in Fair Oaks may benefit other friends and members of the Section and perhaps enliven a conversation with other local Literary Arts Section groups active in their regional communities. May the reader flourish! 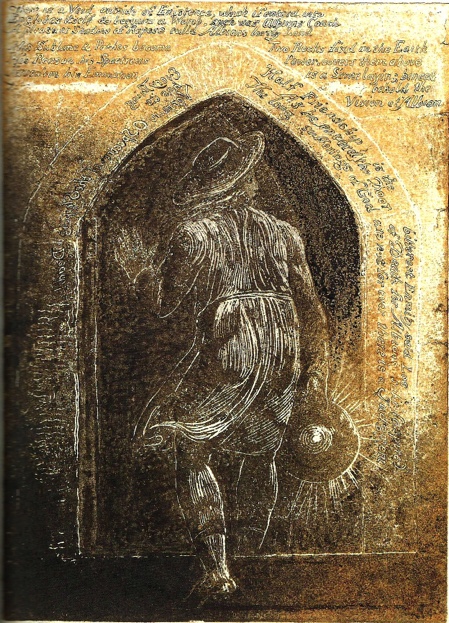 About Our Meetings & What We Do

The local group in Fair Oaks works on research topics and artistic projects of mutual interest to Section members and friends in Fair Oaks, CA.

Among the topics and authors we have discussed over the past years during our in-person and online meetings and events:

Past meetings also featured artwork, music, and original creative writing of group members, along with trips to concerts, plays, and art exhibitions.

The group has sponsored literary and musical salons, Branch lectures and Section-sponsored events and performances, and monthly informal “kitchen talk” lectures on special topics such as Romanticism.

We work independently but coordinate with the Sektion für Schõne Wissenschaften in Dornach, Switzerland and with the North American Section collegium.

The local group in Fair Oaks works on research topics and artistic projects of mutual interest to Section members and friends in Fair Oaks, CA.

This website, which was premiered for the local Fair Oaks Literary Arts & Humanities Section group at the local group’s Zoom meeting on the eve of November 1, 2020, currently summarizes our weekly local meetings in 2020. It reflects our work since the beginning of the Covid crisis – work which has centered on Novalis; and in that sense, the site documents a local response to a global crisis. Moving forward, however, the site will show meeting summaries and other materials such as reports and essays for work done prior to the Covid crisis. Those materials extend back more than a decade at this point. 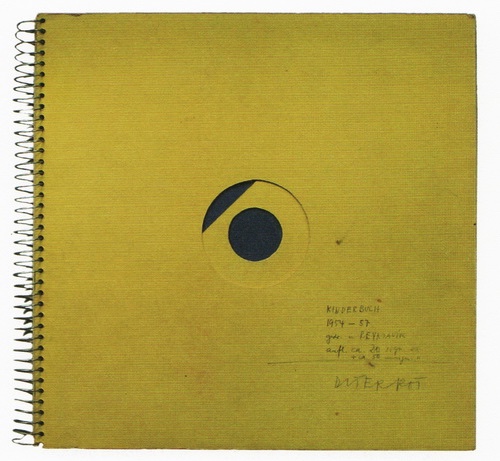 Bruce Donehower, Ph.D., oversees and facilitates activities for the local group in Fair Oaks. Bruce is a scholar of British and German Romanticism with a special interest in Novalis and aesthetic and critical theory of the late eighteenth century. He retired from university teaching in 2014. He has been a member of the Literary Arts & Humanities Section collegium since 2001. His books include The Birth of Novalis (SUNY series, Intersections: Philosophy and Critical Theory), Miko, Little Hunter of the North (Farrar, Straus and Giroux) and SancXtuary (Xlibris).

Do get in touch if you have observations or wish to know more using our Contact Form.