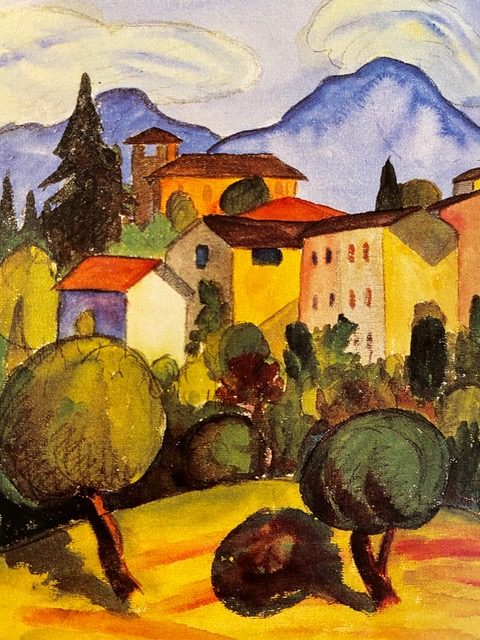 Here is a summary of the recent weekly Section for Literary Arts & Humanities meeting of the local group in Fair Oaks, CA. This meeting occurred on September 12, 2020 via Zoom.

Last night we began our discussion of the novel Narcissus and Goldmund by Hermann Hesse. I gave a brief overview of Hesse’s life and literary career and offered some remarks to show continuity and points of harmony with Novalis. Hesse was a sensitive reader of Novalis; by Hesse’s own admission, the novel Heinrich von Ofterdingen was one of his essential books.

Next week we will continue our journey with Hesse and Novalis. 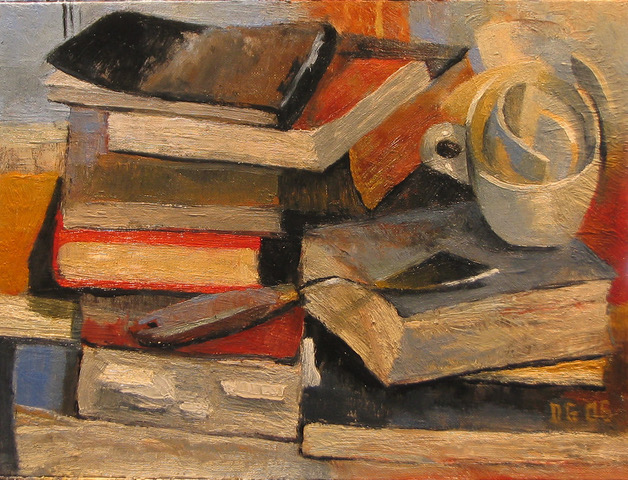 The local group here in northern CA has accumulated quite a small library of meeting summaries. These go back a few years. It was never an intention to create such a record, but now that it exists, I am looking at ways to make it available to friends and members who might take an interest in our local Section work. I have in mind a website.

The Mission of the Arts / The Meaning of Fairy Tales

Finally, as reported earlier, the local Section group in Fair Oaks has spawned a sub-group devoted to working with fairy tales in the spirit of Novalis. This initiative arose directly from the local weekly Section work with Novalis on Zoom for the past six months. The sub-group (currently consisting of Marion, Margit, and me) recently did performance videos of Jorinda and Joringel and Hyacinth and Rosebud.

Margit and I will “premiere” this 3-minute performance video of the Keats poem at the next Section meeting as an artistic offering. It was just one year ago that the Section group met to discuss Keats. At that time, as I read the poem To Autumn, lightning struck the redwood tree at the neighbor’s house next door, and it split the two-hundred-foot tree nearly to the roots. Dramatic! 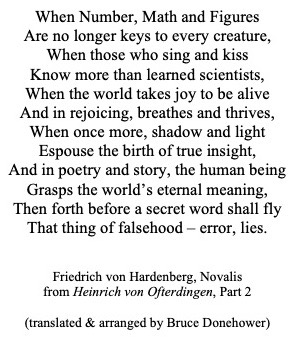 ← Previous Jorinda & Joringel Next “An den Mond” by Goethe →