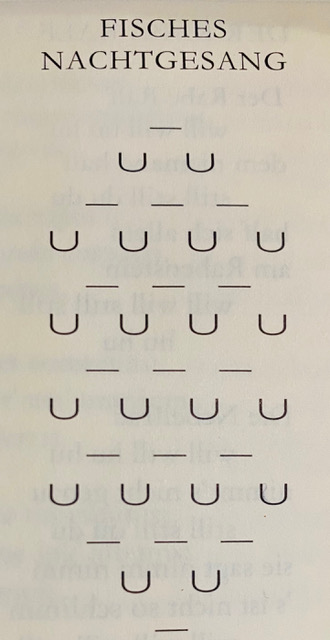 In this video recording from a Section Zoom meeting held on April 24, 2021, poet Clifford Venho shares a 34-minute introduction to Christian Morgenstern.

We Have Found a Path
Morgenstern is famous in the German-language world for his aphorisms and humorous verse, but he was also a poet in the mystical/philosophical tradition of Novalis. During the last five years of his life, Morgenstern and Rudolf Steiner formed a very close friendship. Steiner spoke warmly and often about his friend, and he called Morgenstern a splendid example of an anthroposophist. Indeed, as you will hear on the video, Steiner thought so highly of his friend that he linked Morgenstern’s destiny with the laying of the Foundation Stone of the First Goetheanum. 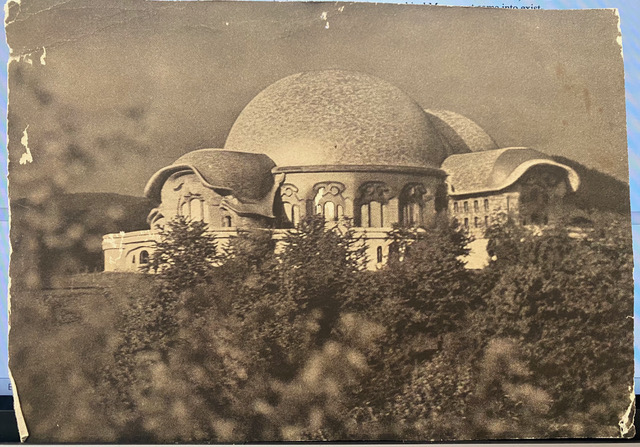 Under the Sign of Friendship
In future meetings, we will turn our attention to Morgenstern again. We will look more closely at his friendship with Rudolf Steiner and the meaning that Friendship had for the two individuals – and we will look at the important emphasis that Steiner placed on having a sense of humor.

A Rose by Any Other Name?
Remember that best-seller (and subsequent movie with Sean Connery) The Name of Rose by Umberto Eco? In that medieval detective novel, serious spiritual folks commit serious murderous crimes. It all swirls around a mysterious text (books and poets are always to blame, eh?) – a “lost” text by Aristotle on Humor and Comedy – a topic so taboo that pious fathers lick their fingers with lusty anticipation! Ah, the divine comedy! Those pesky demons can’t stand laughter, as Goethe understood. “Tell the truth and shame the devil” – with laughter? 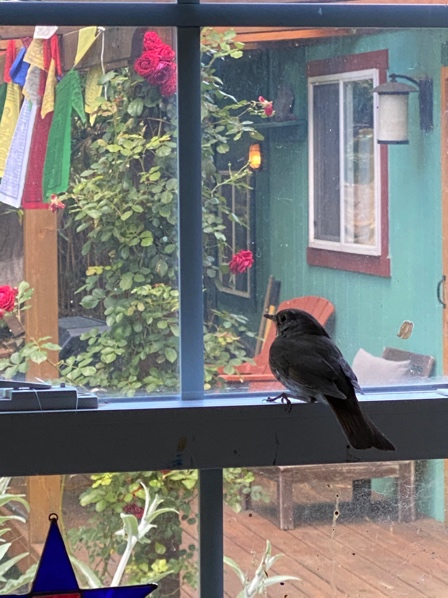