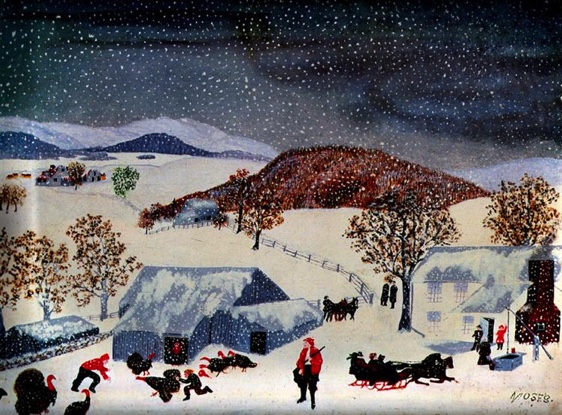 Here is a summary of the recent Section for Literary Arts & Humanities meeting of the local group in Fair Oaks, CA. This meeting occurred on November 28, 2020 via Zoom.

We began the meeting with a familiar fragment by Novalis.

“The world must be romanticized. In this way one will again discover the origin-meaning. Romanticism is nothing else but a qualitative potentization. The lower self is identified via this operation with a better self. Thus, we ourselves are the products of such a series of potentization. This operation is yet entirely unknown. I romanticize the world to the extent that I give the common a higher meaning, the ordinary a mystery‑laden aspect, the known the dignity of the unknown, and the finite the luster of eternity—taken another way, this operation occurs for the sake of the higher, the unknown, the mystical, and the eternal—through such joining these are logo-rhythmized—and receive a current expression: romantic philosophy. Lingua Romana. Alternation of ascension and descent.”

Our entry point to this fragment was the word “romanticized.” Those who speak German know that the word for novel in German is “Roman.” In a previous meeting, we discussed Novalis’ idea that “Life must not be a novel that is given to us, but one that is written by us.” In the course of unpacking and relating these two fragments, we digressed to talk about Friedrich Schlegel. In previous meetings, we have discussed the very close friendship between Schlegel and Novalis (in many ways, a destiny partnership), but tonight we discussed how Friedrich Schlegel and Friedrich von Hardenberg made use of the so-called literary “fragment” or “aphorism” to explore the meanings and intersections of early romanticism. The “incompleteness” of the fragment — its openness to interpretation and to participation by the reader — aligns it with early romantic aesthetic philosophy. Art no longer presents itself representationally to a passive viewer; rather, art asks that the viewer become an active co-creator. Following this thread, we looked briefly at three somewhat representative fragments by Friedrich Schlegel that were published in 1798. (The titles above each fragment were added to assist the discussion.)

“Romantic poetry . . . recognizes as its first commandment that the will of the poet can tolerate no law above itself.”

“To become God, to be human, to cultivate oneself are all expressions that mean the same thing.”

“There are as many gods as there are ideals. And further, the relation of the true artist and the true human being to her ideals is absolutely religious. The man for whom this inner divine service is the end and occupation of all his life is a priest, and this is how everyone can and should become a priest.” 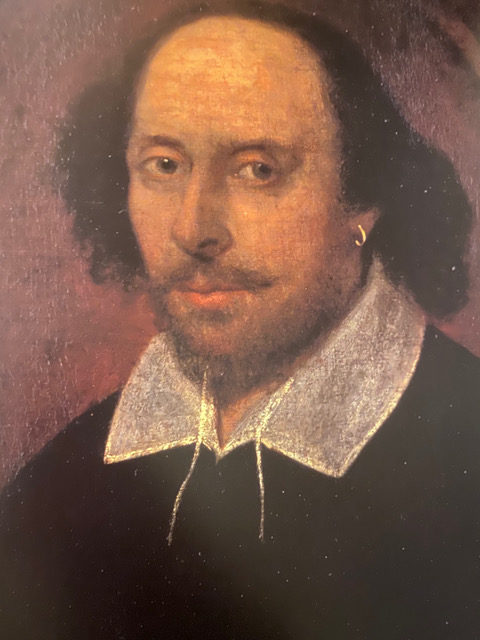 It’s been several years since our group met at the Marriott Hotel in Rancho Cordova in the Presidential Suite to discuss the late plays or “romances” of William Shakespeare. Indeed, Shakespeare has been absent from our meetings since those Marriott days — but he made a brief appearance last night. We discussed the curious situation that during the time of Hardenberg’s “work of mourning” for Sophie — those critical months of transformation that aligned Hardenberg with his poetic destiny as Novalis — during these brief months from April to June 1797, Shakespeare influenced Novalis subtly yet decisively, I would submit. The evidence for this encounter can be discerned in the Journal of 1797 that Novalis wrote — and from communications between Schlegel and Hardenberg during this time. At our meeting last night, I reviewed this evidence of a “Mysterious Friendship” between Novalis and Shakespeare, so to speak — and how this “friendship” may have led Novalis to “magical idealism.” I based the presentation on an article I wrote for Das Goetheanum in 2001 on the occasion of the 200th anniversary of the death of Novalis. A later version of this same article appeared in a 2016 edition of the Section Newsletter. I will place an updated copy of this article on the local group’s website in the category Books & Essays for those who might be interested.

“It is remarkable that you sent me Romeo just now—I’ve read it often. There is a profound meaning in what you say, that here we find more than mere poetry. Now I begin to intuit what makes Shakespeare so unique. It may awaken in me divinatory powers . . .”
— Novalis, from a letter to Friedrich Schlegel, May 25, 1797

“The really great men in the history of the world have all either known how to meditate or have unconsciously found their way to the place to which meditation leads us.”
— Hermann Hesse, The Glass Bead Game

“We cannot talk about Shakespeare; everything is inadequate.”
— Goethe, from Conversations with Eckermann

“The song and the guitar belong to the miner’s life, and no occupation can retain its charm with more zest than ours. Music and dancing are the pleasures of the miner; like a joyful prayer are they, and the remembrance and hope of them help to lighten weary labor and shorten long solitude.”
— Novalis, Heinrich von Ofterdingen