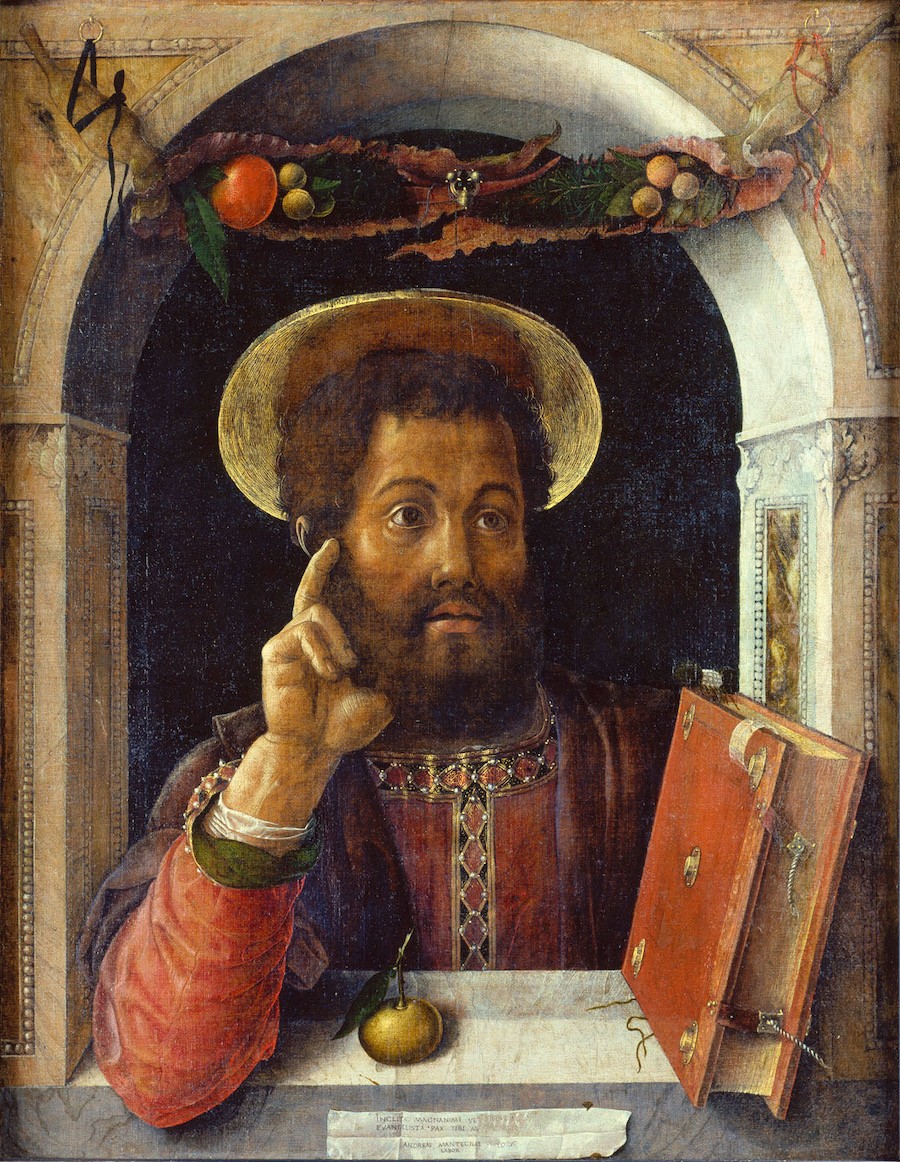 Robert McDermott joined our Section meeting on December 10, 2022 to give a presentation on “The Background to the Gospel of St. Mark,” a cycle of lectures given by Rudolf Steiner in various locations during the years 1910-1911. This 30-minute lecture was followed by a lively 15-minute discussion.

Professor McDermott provided an overview of the lectures, and he situated them in the historical context of the years when Rudolf Steiner broke with Theosophy after serving as a representative of the Theosophical Movement in Germany and throughout Europe for more than a decade. At the conclusion of his talk, Robert explored the tensions in anthroposophy in respect to religions and spiritual paths other than Christianity.

Can one be “Christic” and yet not be affiliated with a Christian church or a Christian religious movement?

Here is the 48-minute chaptered video of Robert’s Presentation.