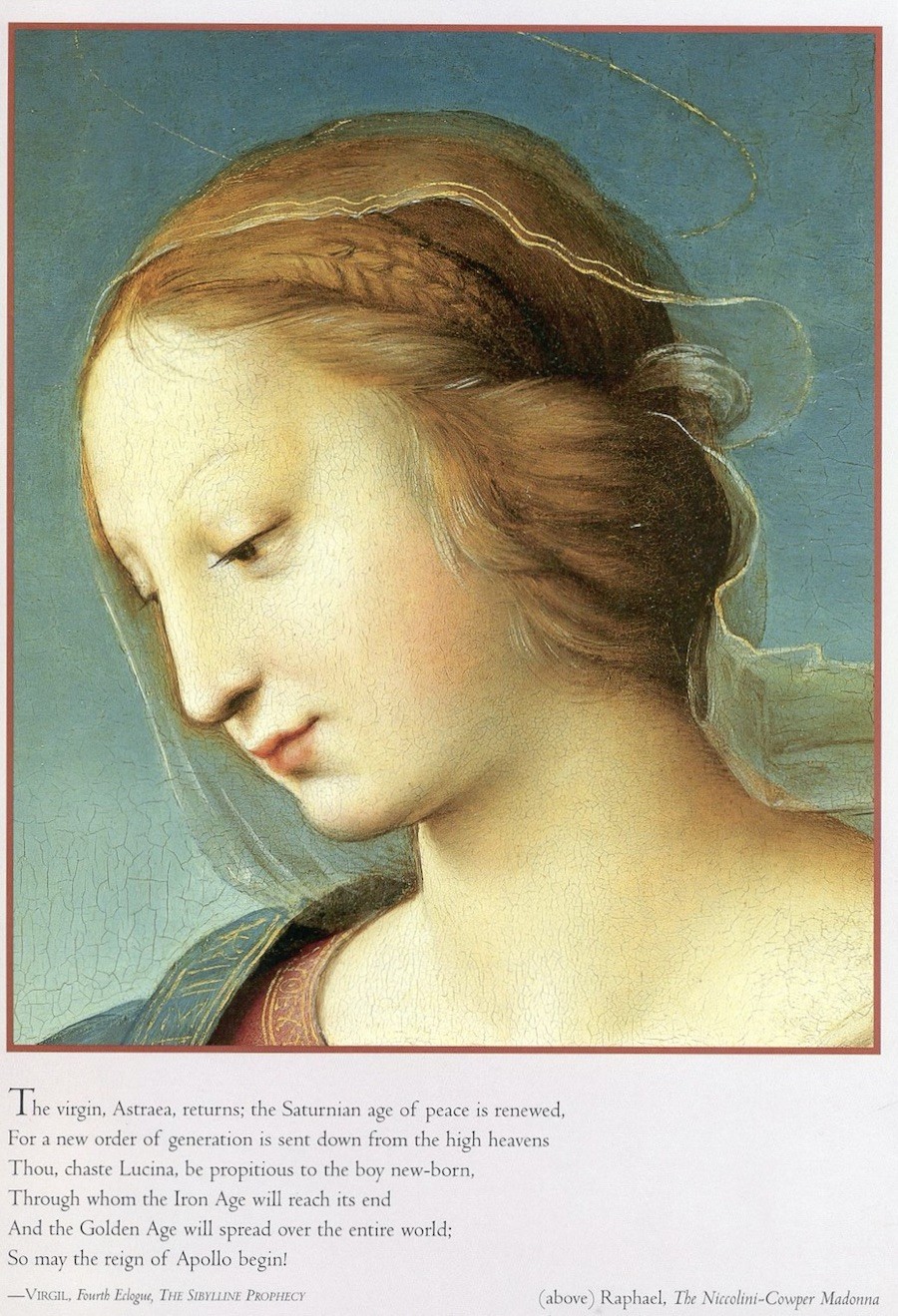 Novalis is the only true poet of the Romantic school. In him alone the whole soul of Romanticism turned to song, and only he expressed nothing but that soul. The others, if they were poets at all, were merely Romantic poets: Romanticism supplied them with new motifs, it altered the direction of their development or enriched it, but they were poets before they recognized Romantic feelings in themselves and remained poets after they had completely abandoned Romanticism. Novalis’ life and work — there is no help for it, it is a platitude but it is the only way of saying it — form an indivisible whole, and as such they are a symbol of the whole of Romanticism.

Video One: “The Path of the Poet”

Video Two: “The Birth of Novalis”

Video Three: “The Way of Philo-Sophie“

Video Four: “Under the Sign of the Mother”
Video Five: “Rudolf Steiner’s Spiritual Biography of Novalis”