Steps Toward a Temple of the Human 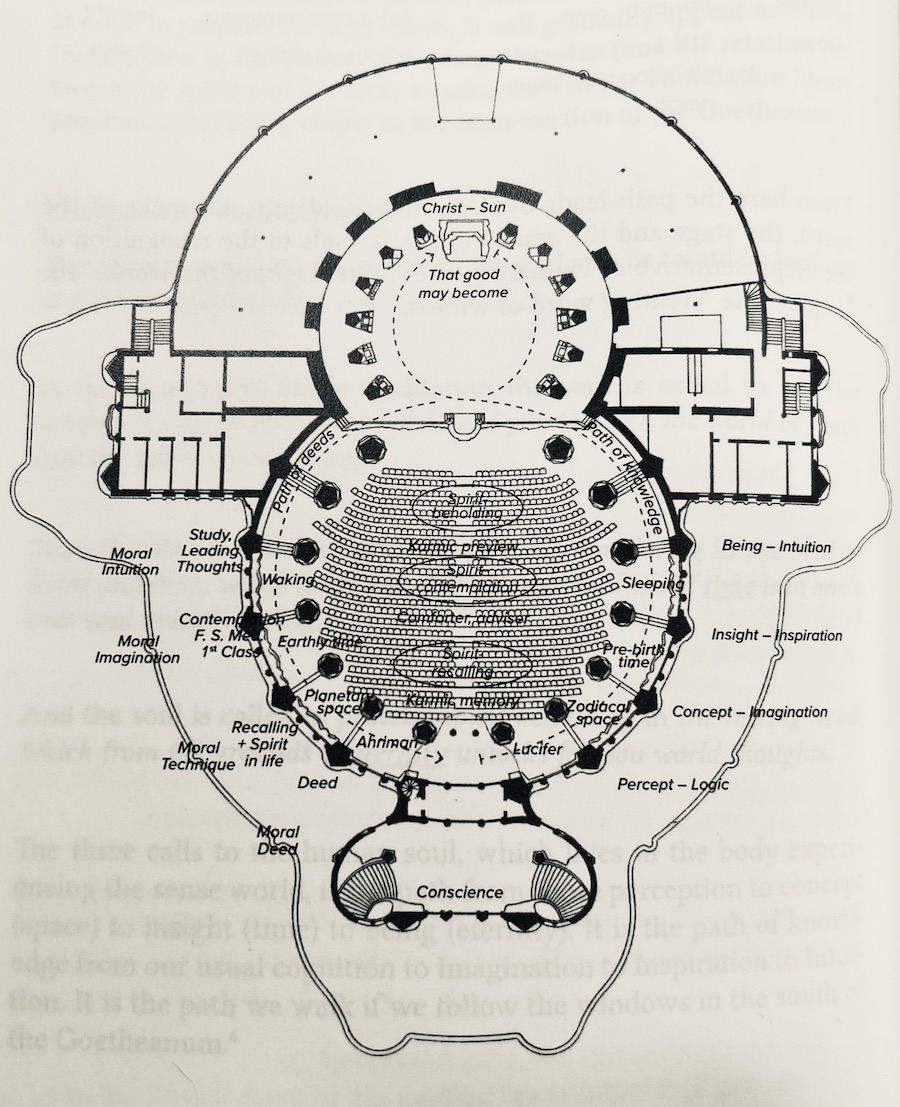 Our April 30, 2022 meeting of the Section for the Literary Arts and Humanities of the School for Spiritual Science in North America featured Arie van Amerigen from Montreal, Canada. Arie spoke to us about his 2021 publication: The Foundation Stone Meditation and the Challenges of Our Time.

Click this sentence to read Herbert Hagens’ review of the book and to order the book from Canada.

This book consists of fourteen reflective personal essays by individuals who have used the Foundation Stone Meditation as a centering meditation practice for many years. You will find a wide spectrum of experiences in the essays: from architecture to agriculture to music to philosophy . . . and even more than that.

To give you a taste of the style and content of the publication, here is a brief selection from the lead off essay by Christiane Haid and a few paragraphs from the book’s Foreword written by poet Philip Thatcher. Christiane and Philip have each contributed to our meetings recently. 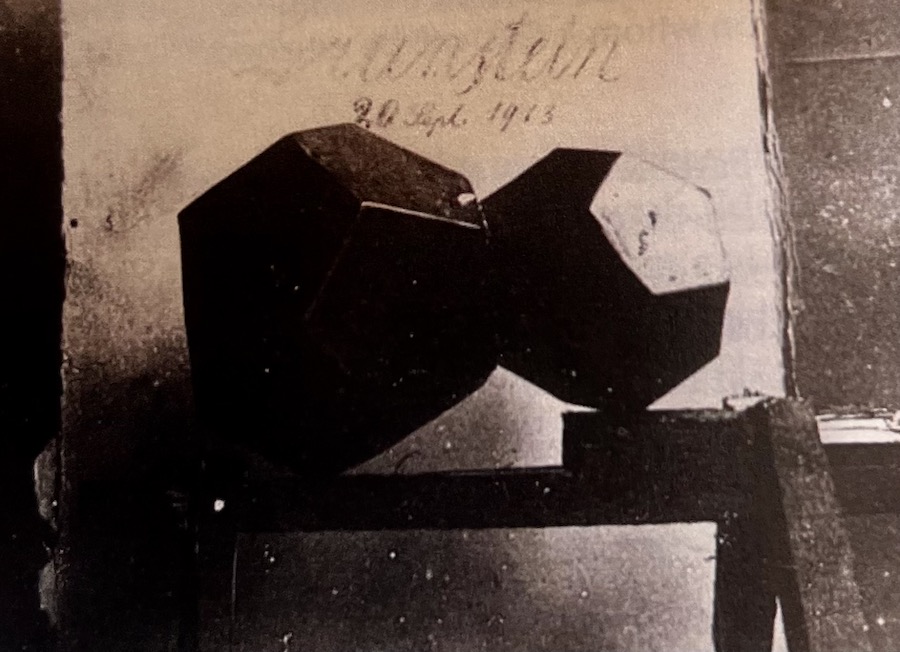 In an address on September 20, 1916, in the middle of the First World War, Rudolf Steiner looks back to the laying of the Foundation Stone that took place three years earlier, and describes – in the subjunctive, which is striking – the goal that the good will that relates to the construction of the first Goetheanum, now also evolve to an understanding for the particular task of the building. Evidently, this understanding was not sufficiently available at the laying of the Foundation Stone. Were this to take place, as Rudolf Steiner says, “then in all of our souls the other Foundation Stone will be able to form, that will carry spiritually into the world – multiplying manifoldly – that which, to our minds, was to be erected above the physical Foundation Stone that we entrusted to the earth three years ago here on this hill.” The physical building was to be the basis for a much greater spiritual intention and movement radiating out into the world, which is here brought into connection with the understanding for the second foundation stone. To take a closer look at the development of this second foundation stone, I would first like to go back in time somewhat further, and sketch how the building concept as a spiritual impulse developed within the Theosophical movement before this impulse could then come to realization as a building.

From the Foreword
By Philip Thatcher

Let’s start with imagining the Foundation Stone Meditation as a stone — firm to our touch and initially resistant to our probing until, as we hold it within our thinking, feeling and willing, our human warmth begins to penetrate it.

There is an Inuit saying to the effect that the spirits seek for us now and then out of need for our warmth. In return they will open us to what we are truly thinking — the warmth of shepherd hearts leading towards the wise heads of kings. Troughout Rudolf Steiner’s indications lives the picture of the human warmth organism as holding a meeting place between the ascending and descending spheres of the cosmos, of warmth of soul as a primal human gift, as old as its birth in the dark fires of Old Saturn and as reflected in the glow of the lava rocks at the centre of a sweat lodge ceremony.

If you go on a vision quest, your guiding elder may give you stones or direct you to find stones that you will hold from time to time during the quest. When the quest has done its work for the time being, you might keep a stone for yourself, place another back into the wild and give yet another to someone needing that gift, each stone bearing the warmth you have brought to it, leading towards a new seeing of the world and of ourselves.

More About the Contributors

Click this sentence to read Christiane’s essay “What is the Significance and the Work of the Section for the Literary Arts and Humanities?”

Click this sentence to hear Philip Thatcher reading poems from his book Fine Matter at a recent Section meeting.