Steps Toward A Poetry of Knowing 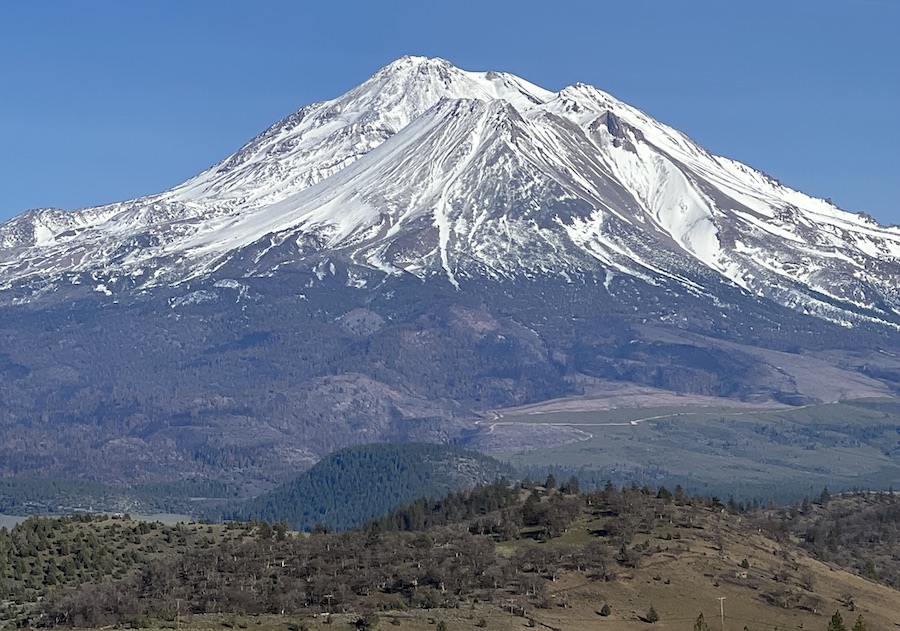 At our meeting on April 16 we walked a bit farther up the mountain called Art and Theory of Art: Foundations of a New Aesthetic, lectures by Rudolf Steiner published by SteinerBooks. We surveyed and discussed the Table of Contents and refreshed our memories regarding previous meetings in which we discussed related themes and topics: for example the Section Meeting on March 15, 2021 and on September 26, 2020. In this meeting on April 16 we again put an emphasis on Rudolf Steiner’s First Address.

A View from the Summit

April 30: Arie van Amerigen will join us to discuss his book The Foundation Stone Meditation and the Challenges of Our Time, a book of essays that Arie edited with Christiane Haid. Click this sentence to purchase the book online direct from Canada.

May 7 and ongoing: We will celebrate the 250th birthday of Novalis (Friedrich von Hardenberg, born May 2, 1772). I anticipate that these festivities will continue throughout the month of May and possibly into St. John’s Day or maybe longer. St. John’s Day is a very important day in the novel Heinrich von Ofterdingen.

May 14: Clifford Venho will join us for a special presentation. Cliff was with us twice previously to discuss Hymns to the Night and to present the poet Christian Morgenstern.

June, date TBD: Jennifer Greene will join us for a conversation and presentation.

A View from the Valley

The fairytale group has been meeting and will soon have an update on its work. The cast for the movie has started to assemble. 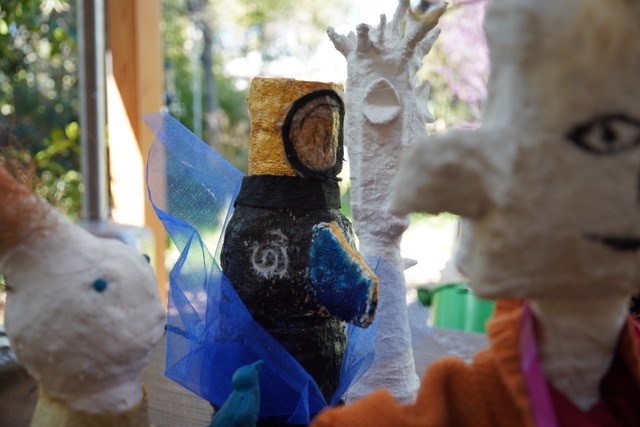 Many readers, critics and scholars and depth psychologists and poets such as Rainer Maria Rilke have noted that the so-called Ascent of Mont Ventoux by Petrarch marks a dramatic sea change in European literary outlook and consciousness. This “Celebration of the Mountain” by Petrarch occurred on an April 26 according to the famous letter that Petrarch wrote in celebration of the event.

You can read Petrarch’s letter by clicking this sentence.

This letter by Petrarch is worth our attention, especially as we continue to discuss Art and Theory of Art and Poetry and Theory of Poetry. Petrarch, many have argued, is a founding poet in what we have come to call the secular humanist literary tradition. Petrarch, writer of sonnets and celebrator of Laura, intuits a change in the Time Spirit during the period known as the Renaissance. The individual’s unique experience in an increasingly secular humanist world begins to take precedence in European literature. We discussed this Sign of the Time previously in meetings in which we began to look at Modernism and the way in which Modernism defined and re-evaluated the Renaissance for literary critical and political and social purposes. 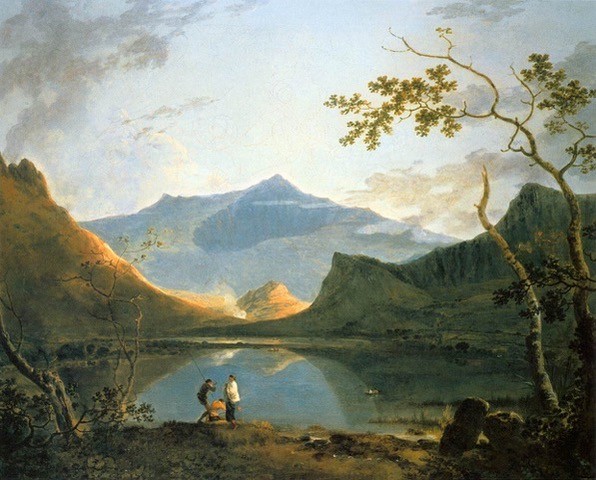 “View of Snowdon from Llyn Nantlle” by Robert Wilson (1766)

In our previous Section meetings when we devoted continuous attention to British Romanticism, we remarked on Wordsworth and how Wordsworth made the “Mind of Man” the concern of his poetry and the subject matter of his long epic poem, The Prelude or Growth of a Poet’s Mind.

Wordsworth in The Prelude describes an ascent of Mt. Snowdon and Alp crossing at the Simplon Pass. The inspiration of the Time Spirit that Wordsworth celebrates in these passages and in many other poems such as the one popularly referred to as “Tintern Abbey” — this poetry of the “consciousness soul,” as Rudolf Steiner phrased it — finds source spring in Petrarch. Petrarch’s relationship to Mont Ventoux, from this critical viewpoint, registers a sea change in poetic practice and outlook; it is the beginning of a shift from an older soul consciousness to the consciousness of our Present Age. We discussed this change in some of our meetings, such as the meetings devoted to Owen Barfield. Might we call Petrarch’s journey up the mountain: “Steps Toward A Poetry of Knowing”? 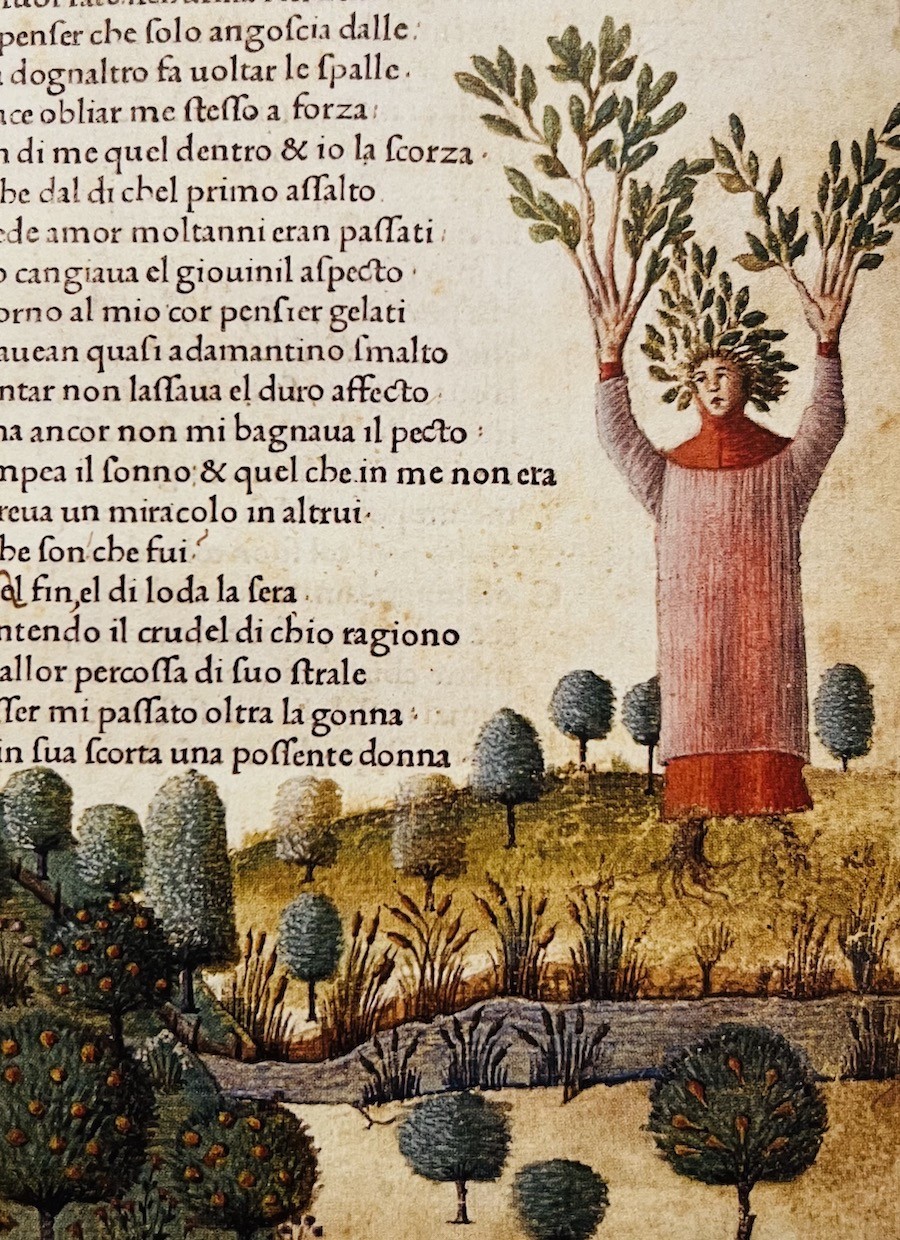 “Who are these poets? What the heck are they doing?”

Of course, one can easily find other examples of this sea change in European outlook in other prominent poets and artists, but for simplicity’s sake it is enlightening to trace the beginning of this change from Petrarch, then on down to Shakespeare and Cervantes and Montaigne, and then to the romantic British, such as Wordsworth — but of course not neglecting the Germans such as the ones we have studied so closely: the early romantics of the Jena Circle (Novalis, Schlegel, Tieck, and others) and Goethe . . . and let’s not forget any of the other world literatures of the Age!

I mention this in a meeting summary because, as noted previously, our Section meetings have returned to the theme of Poetry: “Who are these poets; what the heck are they doing?” For example, we have discussed this question in context of the novel Heinrich von Ofterdingen. As practitioners of literature and as humanists actively interested in the Section for the Literary Arts and Humanities, it is helpful to think about what it is we do and what we bring to the table of unique value to a literary-humanist understanding of the Being Human in the Present Age, one might argue.

Albert Steffen titled one of his books The Rebirth of the Beautiful Sciences. As we go farther down the road or up the mountain or into the-long-ago-and-far-away of Art and Theory of Art, it may be helpful to keep this title of Steffen’s little book in mind. 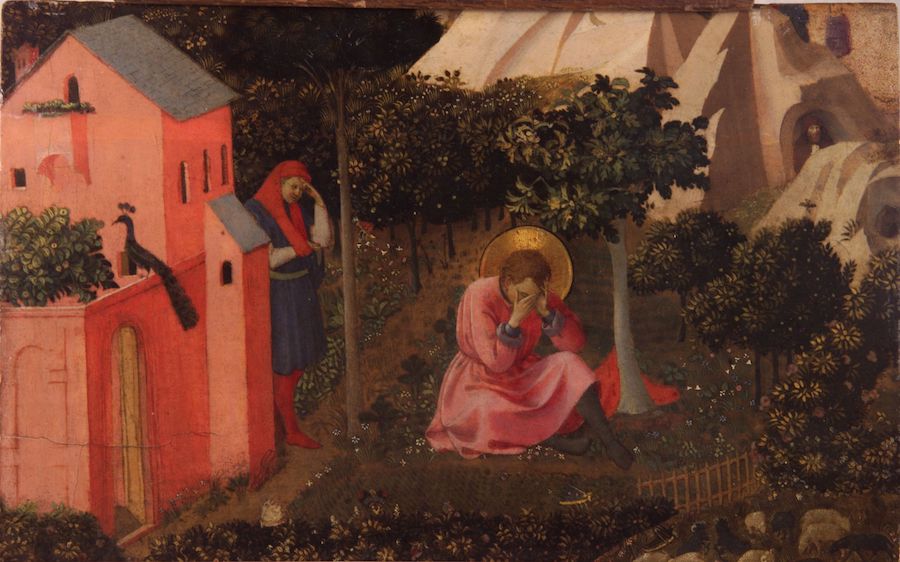 A notable voice in Petrarch’s letter describing his ascent of Mont Ventoux is the venerable voice of St. Augustine of Hippo. Petrarch uses the familiar “pilgrim’s progress” trope as a descriptive context for his tramp up the hill at Ventoux. But already one can sense how Petrarch’s view of nature had changed from an earlier context. As we appreciate this change, it is almost like witnessing the dawn of perspective after the flat surface paintings the medieval period. The Christian tropes and rhetoric of Augustine are starting to morph into something strange and new and some might complain “uncanny.” As a helpful comparison: set side by side the confessions of Augustine with the confessions of Rousseau — or perhaps compare either text to the slight but very relevant book by Stephen Batchelor, Confession of a Buddhist Atheist. Or set side by side Petrarch’s description of his ascent of Mont Ventoux with Jack Kerouac’s tramp with Gary Snyder on the slopes of Mount Tamalpais as recounted in the novel The Dharma Bums and recently celebrated in an All Souls 2021 Section video: Celebrating the Mountain.

In our discussion last night regarding the overview of Art and Theory of Art, we noted how Rudolf Steiner speaks of clairvoyance and suprasensory experience in relation to the practice and appreciation of art. In our international Section Meeting for USA and Canada that occurred in September 2021, we spoke about literature and the practice of literature as a means to awaken powers of Spirit Remembering. We noted how Owen Barfield made reference to the Being Human as a time being — in which case, the clairvoyant powers that the practice of literature can foster are powers of remembrance that we require as sprit-individuals, each one of us a symphony unfolding in time. Does the practice and study of literature, and by extension Art and Theory of Art, awaken in us memory of our identities as time spirits? We discussed this question in a meeting on June 21, 2021.

“We are sometimes asked to say in a few words what Anthroposophy is. It is of course impossible. But let us in this context say that the kernel of Anthroposophy is the concept of man’s self-consciousness as a process in time – with all that this implies.”
— Owen Barfield, “The Time-Philosophy of Rudolf Steiner” in Romanticism Comes of Age; meeting on June 14, 2021

“It is very unfortunate,” said Klingsohr, “that poetry has a particular name, and that poets constitute a particular class. It is not, however, strange. It arises from the natural action of the human spirit. Does not every human being strive and compose at every moment?”
— Novalis, Heinrich von Ofterdingen