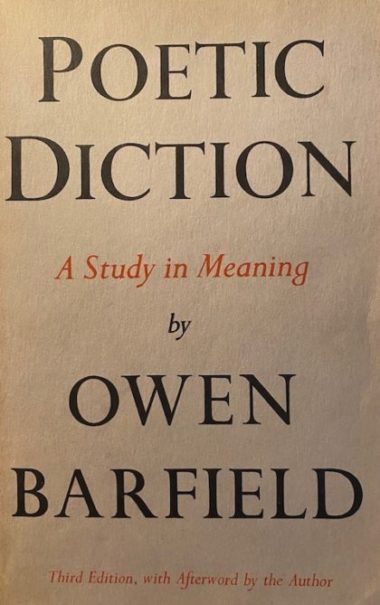 “Owen Barfield: The Soul of a Word”
In this 30-minute video recording from a Section for Literary Arts and Humanities meeting held on June 5, 2021, Fred Dennehy provides an introduction to the world and mind of Owen Barfield.

“We are sometimes asked to say in a few words what Anthroposophy is. It is of course impossible. But let us in this context say that the kernel of Anthroposophy is the concept of man’s self-consciousness as a process in time – with all that this implies.”
— Owen Barfield, from the essay “The Time-Philosophy of Rudolf Steiner” in the collection Romanticism Comes of Age.

“Poetry differs from all her sisters in this one important respect, that (excluding the sound values) consciousness is also the actual material in which she works. Consciousness is to her what their various mediums (marble, pigments, etc.) are to the other arts . . . “
— Owen Barfield, from Poetic Diction

“For a student of the evolution of consciousness, it is particularly interesting that a man with the preceise make-up of Goethe should have appeared at that precise moment in the history of the West. By the middle of the eighteenth century, when he was born, original participation had virtually faded out. Yet he showed from his earliest childhood and retained all through his life an almost atavistically strong reminder of it.”
— Owen Barfieldf, from Saving the Appearances: A Study in Idolatry 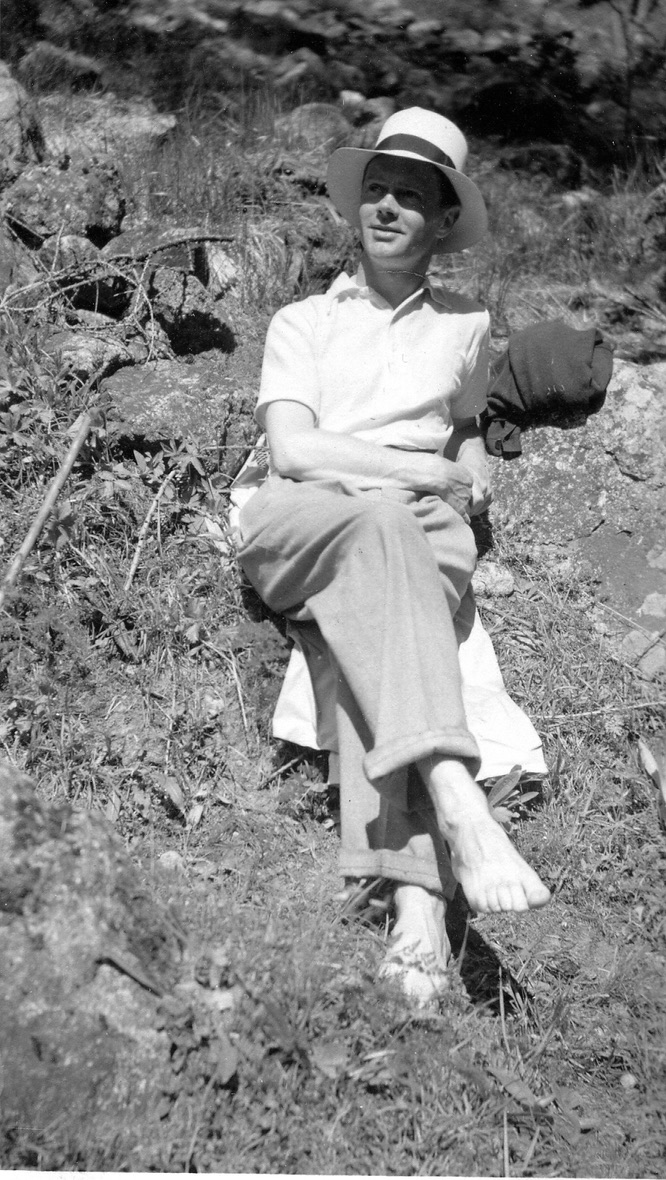 “Barfield towers above us all.”
— C.S. Lewis

That collegium consists of: Bruce Donehower as Section representative to Dornach and to the North American Collegium of the School for Spiritual Science, Arie van Amerigen and Robert McKay from Canada, Gayle Davis from California, and Herbert Hagens from New Jersey.