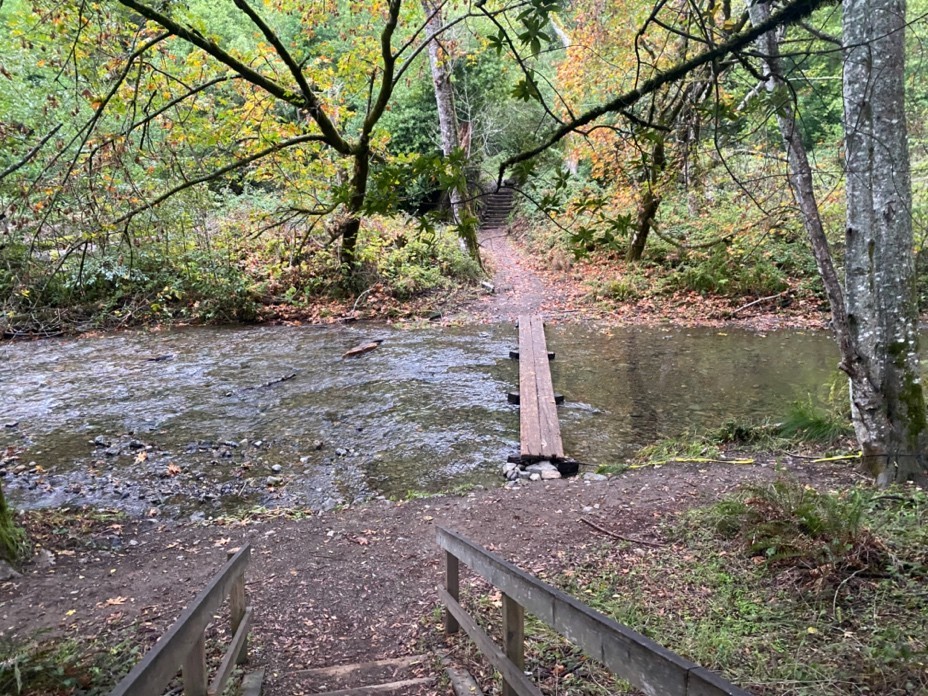 “The Poets’ Path  / Entering the Mountain” Photo by Bruce Donehower

This 30-minute chaptered video features original poetry written by poet-members of the Section for the Literary Arts and Humanities of the School for Spiritual Science in North America.

The poems were read on Mt. Tamalpais during a playful, ritual-poetic “Circumambulation” that occurred during All Souls Week, 2021.

“I have met but one or two persons in the course of my life who understood the art of Walking, that is, of taking walks—who had a genius, so to speak, for sauntering: which word is beautifully derived from “idle people who roamed the country in the Middle Ages, and asked for charity, under the pretense of going a la Sainte Terre,” to the Holy Land, till the children exclaimed, “There goes a Sante-Terrer,” a Saunterer,‑‑a Holy Lander.”

This “All Souls” festival event inaugurates our (re)turn to North American literature, and it is the first offering of the Section-inspired “Poets in Landscapes” initiative. This Section-inspired “Poets in Landscapes” initiative will continue throughout the present decade (if the spirit listeth), and it is meant to balance and complement our ongoing Section research into the literary context and humanist background of the Christmas Foundation Conference and the Foundation Stone Meditation (1923/1924), and its aftermath.

We began this parallel exploration in prior meetings devoted to Modernism.

“Sauntering Toward the Grail”

For a literary-critical interpretation of our “All Souls Circumambulation of the Mountain,” I refer you to my essay “10 Views Toward Grail & Tamalpais: A Circumambulation.” This essay first appeared in the Yearbook of the Section for the Literary Arts and Humanities in 2002.

10 Views Toward Grail & Tamalpais: A Circumambulation. 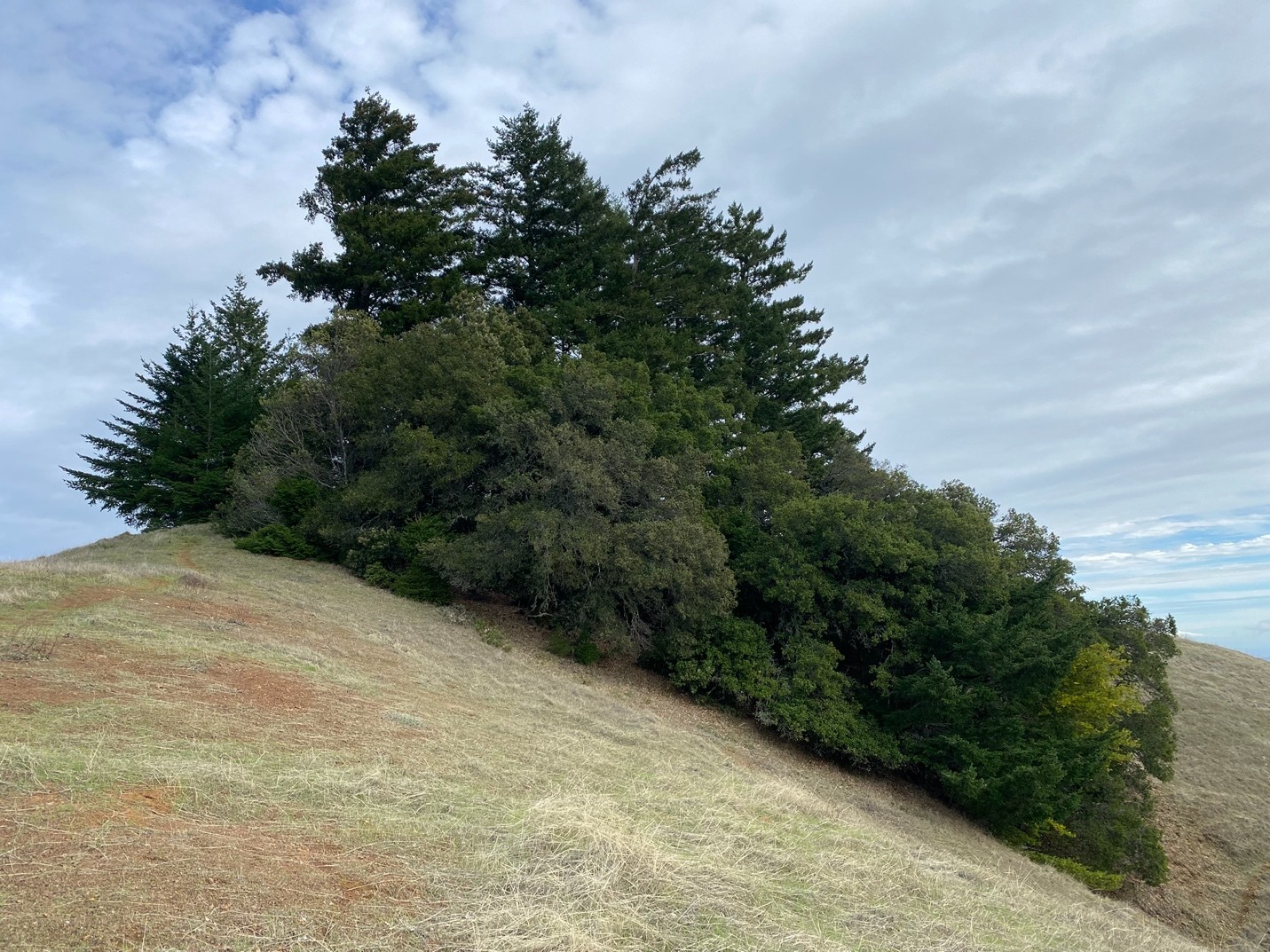 The 30-minute chaptered video created during the week of All Souls and Dia de los Muertos, features original poetry by Section member-poets.

North American Section poets and artists who appear in this video, in order of appearance:

Shot on location during a 16-mile hike on Mt. Tamalpais in California, the video also features prose by Jack Kerouac from this 1958 novel, The Dharma Bums.

“Walking, speaking, and thinking—the capacities so frequently dealt with in anthroposophy— are universally human; they are marks stamped upon the whole race. Yet in every human being they have a personal shading because they had to be learned by individual effort.”

— Rudolf Steiner, from “The Transformation of Walking, Speaking, and Thinking into Higher Forces”