“The Singing Tree: An Alchemical Fable” 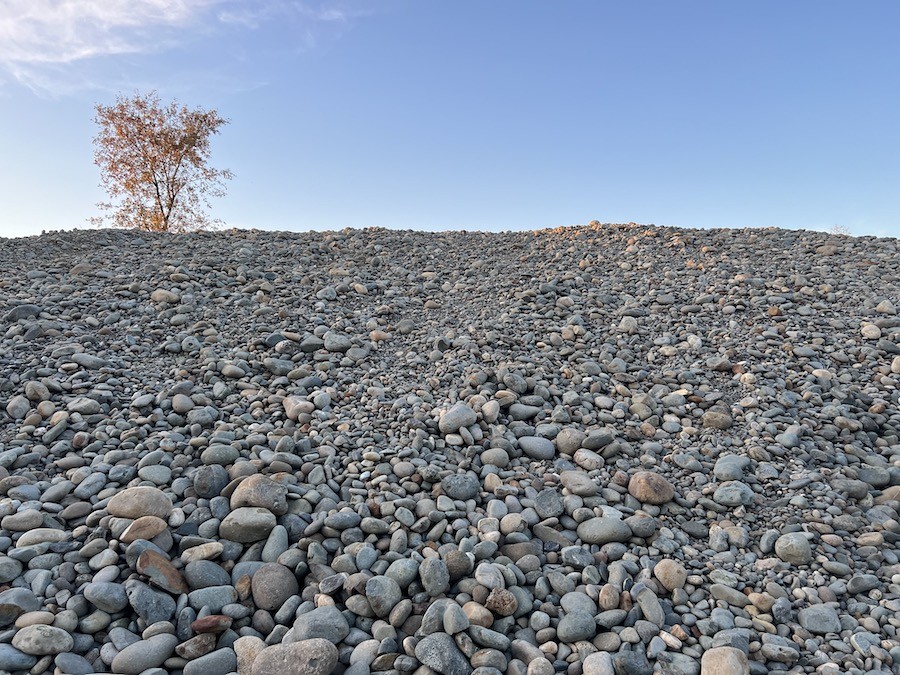 “The Singing Tree can’t be put down; it is immediately engaging. This is a first-rate work, witty and observant and with a central character one can’t help but believe in and care about, a work that is genuinely of and for the Imagination. It is an ecological story, a coming-of-age story, a time-travel story, a philosophical story . . . And it stays with me into sleep, during sleep, on waking up, it is still unfolding . . . “

“This is one of those rare novels that draw you into an imaginative world whose ways you find you already secretly know.”

Preview or Purchase the Book

About The Singing Tree

When Hannah’s father leaves to discover the last unknown country in the world, Hannah finds her life changed forever. Seven years pass without any news. Then, on the day of her thirteenth birthday, Hannah receives a mysterious gift. To understand the gift’s meaning, she must undertake a quest. Only when she meets a Master of Memory and the Master’s strange apprentice who teaches her the art of hovering does she find her way to the Singing Tree, the key to the riddles of her destiny.

“In this new edition for 2021 from Sage Cabin Publishers, I have revised and completely re-written large sections of the 2006 edition, which is still available. I began this book in September 1982 after encountering anthroposophy through the teaching of Rene Querido at the then existent Rudolf Steiner College in Fair Oaks, CA, where I had begun a two-year training to become a Waldorf teacher. I had just arrived from Japan. The book arose directly from my experiences that autumn at the College. It is an imagination of that destiny moment. I have reworked the book continuously (but with gaps between revisions) for the past four decades. While the spirit of the original draft, which I completed during autumn 1982 as a Foundation Year student at Rudolf Steiner College remains intact, the book has metamorphosed and matured in many ways. My friend and colleague Jane Hipolito read the draft of the 2006 first edition and responded with enthusiasm and encouragement. She wrote a glowing review. Portions of that 2006 edition were excerpted in the Newsletter of the Section for the Literary Arts and Humanities. But I remained unsatisfied with that edition, and I thought I had published it too soon. I did a private second edition for family members and Section friends only, but I never made that edition available to a general readership. I continued to revise and change the book. This 2021 Sage Cabin Publishers third edition feels complete, and it’s time to move on to new projects.”

“Henry plucks the blue flower, and delivers Mathilde from its spell, but it is lost to him again; he freezes in pain and becomes a stone. Edda (the blue flower, the girl from the Far East, Mathilde) sacrifices herself to the stone, he transforms himself into a singing tree.”

Preview or Purchase the Book