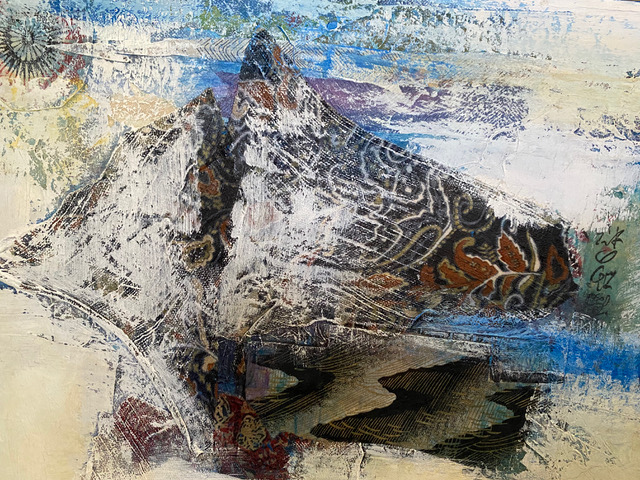 Here is a summary of the recent Section for Literary Arts & Humanities meeting of the local group in Fair Oaks, CA. This meeting occurred on March 20, 2021 via Zoom.

“In Thinking, Develop Sight . . .”
It was a pleasure to welcome Terry to the group last night and to hear his presentation. Rather than attempt a summary of the presentation and the discussion that followed, I’ll refer you to Terry’s paper which he allowed me to share with the group as preparation for last night’s meeting. Here again is the location of the shared drive on which the paper can be found. Terry touched on several themes and ideas that are somewhat new to the recent conversations in Fair Oaks. In previous years, however, when Terry and Jane came regularly for the meetings at the Marriott, these themes and ideas were more often in discussion, and it was a delight to hear them again directly from Terry last night on Zoom. I hope we will have more time in future meetings to unpack these ideas with Terry.

Our work in the Section expands or contracts according to the interests and enthusiasms of the members and friends. Certain matters receive emphasis at one time, other matters at another. Much depends upon the individuals who do the work.

It is interesting to see how our local group, since moving to Zoom and embracing Novalis and Fairy Tale, has taken on a certain characteristic. This characteristic is entirely local and of the time at hand. We ask: “What is the Section and what are its concerns and method of working?” This question is open, like Goethe’s secret, and perhaps a bit misleading, as I have concluded personally over the years. There is no “it” doing the work. As Terry pointed out at the beginning of his presentation last night, for quite a few decades the Section consisted of one individual and had that individual as “its” member: Albert Steffen. In those decades, the questions “What is the Section and what are its concerns and method of working?” had, I suppose, a more transparent answer. Now, the value of questioning rests less upon the certainty of an answer derived from a single hypothesized unmoved mover than with the questioning process in itself — open and fluid and hovering, as it becomes. Questioning is a matter of individual and conscience, as we read in Novalis. To paraphrase, one might say: “In questioning, develop sight . . .”, for from the question arises the quest. Then, as with Parzival and Heinrich von Ofterdingen, our journey becomes a matter of inner direction — or at least, that is what our readings of Novalis have led some to think. 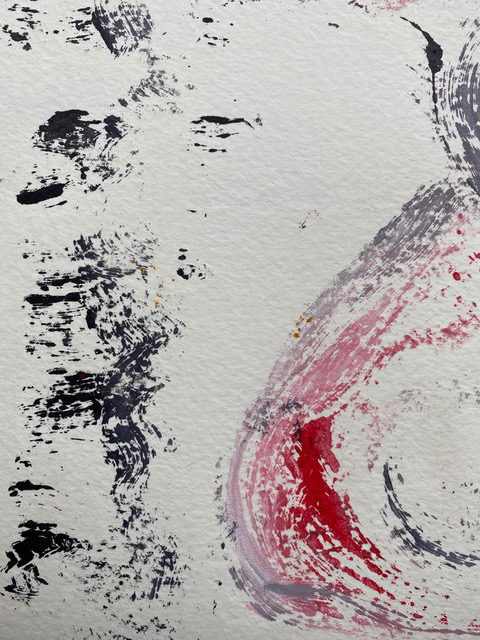 Shall We Have a Salon?
I am in search for date on which we can have a New Moon Salon for those friends who have expressed an interest. I’m thinking of a date between now and mid April. (Hmm, is it a date bigger than a bread box? Flower or reptile?) I’ll be in touch directly with those of you who have responded Yes — and if anyone else is interested, please contact me so that we can figure out how to align calendars, etc. Our local group has a playful, artistic, imaginative character, and I think it is very important that we find occasions to share this artistic playful side of our Section work. Salons have traditionally served in that role over the years. It’s a bit more of a trick in the Age of Zoom to pull off an online salon event, but it is not impossible. As the Bard of Avon liked to remind us: “Where there’s a Will, there’s a Way.”

When Number, Math and Figures
Are no longer keys to every creature,
When those who sing and kiss
Know more than learned scientists,
When the world takes joy to be alive
And in rejoicing, breathes and thrives,
When once more, shadow and light
Espouse the birth of true insight,
And in poetry and story, the human being
Grasps the world’s eternal meaning,
Then forth before a secret word shall fly
That thing of falsehood – error, lies.
— Novalis, Heinrich von Ofterdingen
(translated by Bruce Donehower)

“The will-o’-the-wisps rather preferred to make quick exit on a merry joke, but they felt bound to the earth in an incomprehensible manner. It was the most unpleasant sensation they had ever experienced.”
— Goethe, The Fairy Tale

← Previous The Enchanted Garden Next The Fairies by Ludwig Tieck: A New Translation and Edition from Sage Cabin Publishers →