The Fairies by Ludwig Tieck: A New Translation and Edition from Sage Cabin Publishers 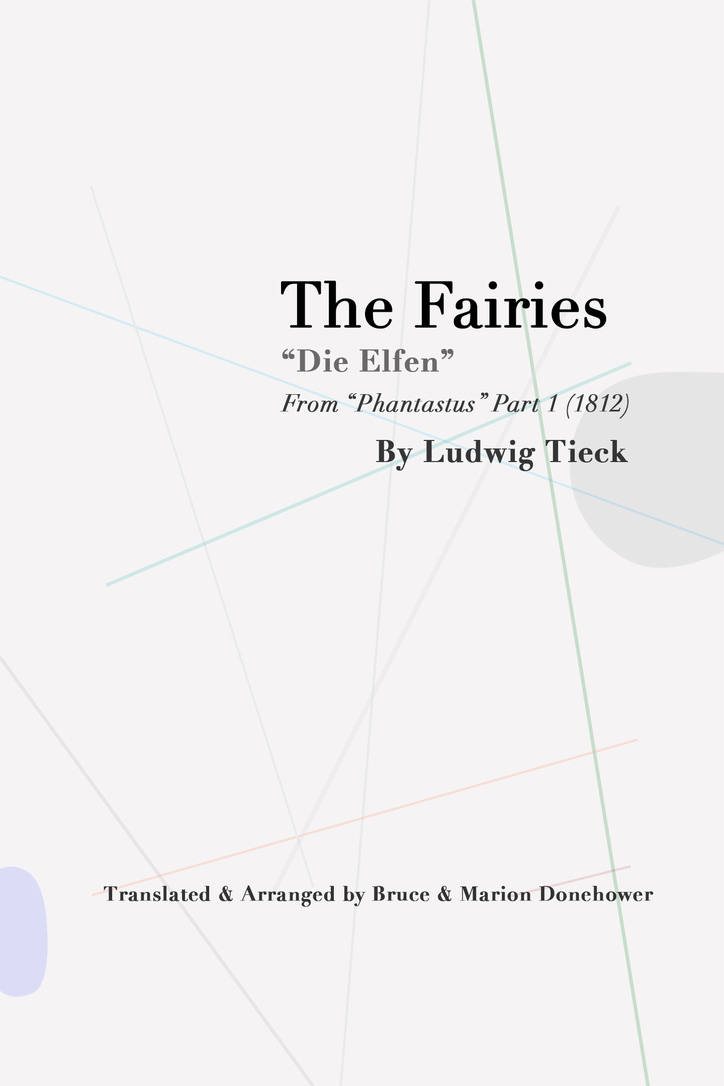 “Tieck shows us how the philosopher can inspire the artist.” — Rudolf Steiner

“Ludwig Tieck reveals how the Goetheanism of the first half of the nineteenth century was mirrored in a receptive personality; how something like a memory of the great ancient periods played into the modern age; periods in which mankind, looking up to the divine-spiritual, strove to create, in the arts, memorials of the divine-spiritual. Such a personality represents the transition from an age still spiritually vital, at least in memory, to an age blinded by a brilliant natural-scientific world-conception and less brilliant life-practice; an age which will never find the spirit without the impetus which comes from direct spiritual perception, which is to say, from imagination, inspiration and intuition, as striven for by Anthroposophy.” — Rudolf Steiner, The Arts and Their Mission, Lecture IV, 1923

A New Initiative in Fair Oaks I have the pleasure to announce a new literary initiative underway locally. At Eastertide 2021, Sage Cabin Publishers in California issued its first publication, a translation of a fairy tale by Ludwig Tieck. Tieck was a very close friend of the poet Novalis at the end of the poet’s life. Tieck played a very important role in seeing the novel Heinrich von Ofterdingen into print after the poet’s death. Moreover, Tieck’s intimate conversations with Novalis allowed him to write notes that give us an idea how Novalis intended to complete his novel of the blue flower. Because our local group has worked so closely with Novalis, it seemed appropriate to begin publication with this translation of Tieck’s book. Tieck also played a very important role as an advocate for the plays of William Shakespeare, and he did much to draw attention to Shakespeare’s significance. Perhaps the local Section group will have time in future meetings to look at this writer and to follow up on Rudolf Steiner’s remarks in The Arts and Their Mission.

As time permits and is at hand for such endeavors, we will follow up with more titles in the coming months and years: translations and original writings such as novels, poetry, drama, literary criticism, and essay collections.

The Fairies is available on Amazon as a Kindle edition and trade paperback. CLICK to purchase The Fairies by Ludwig Tieck on Amazon 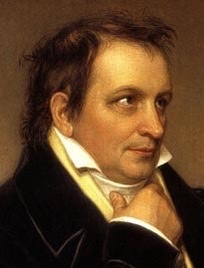 “But let us look at one of Tieck’s works: Franz Sternbald’s Wanderungen (Franz Sternbald’s Journeys), written in the form of Wilhelm Meister. What are these Sternbald journeys? They are journeys of the human soul into the realm of art. The question pressing heavily upon Sternbald is this: How can I raise sense-reality to the radiance of the spiritual? At the same time Tieck — whose hundred-and-fiftieth birthday we ought to be celebrating [May 31, 1773] — felt the seriousness which streams down upon art from the region of cognition and that of religious life. Great is the light which falls from there upon Ludwig Tieck’s artistic creations. A novel which he wrote comparatively early in life bears the title William Lovell; and this character is under Tieck’s own impression (received while sitting at the feet of Schelling and Fichte in Jena) of the extreme seriousness of the search for knowledge. Imagine the effect of such teachings upon a spirit as receptive as Tieck’s. (Differently, though not less magnificently, they influenced Novalis.) In his younger years Tieck had passed through the rationalistic “free spirit” training of Berlin’s supreme philistine Nikolai. It was therefore an experience of the very greatest importance when he saw how in Fichte and Schelling the human soul relinquished, as it were, all connection with outer physical reality and, solely through its own power, endeavored to find a path through the door to the spiritual world. In William Lovell Tieck depicts a human being who, entirely out of the forces of his own soul, subjectively, seeks access to the spirit. Unable to find in the physical-sensory the divine for which Goethe constantly strove through his classical art, William Lovell seeks it nevertheless, relying entirely on his own forces, and thereby becoming confused, perplexed in regard to the world and his own personality. Thus, William Lovell loses his hold on life through something sublime, that is, through the philosophy of Fichte and Schelling. In a peculiar way the book points out the dangers of cognition, through which, of necessity, men must pass. Tieck shows us how the philosopher can inspire the artist.” — Rudolf Steiner, from The Arts and Their Mission, Lecture IV, 1923

← Previous A Secret Word Next Stil →