“The Actor’s Process” by Fred Dennehy 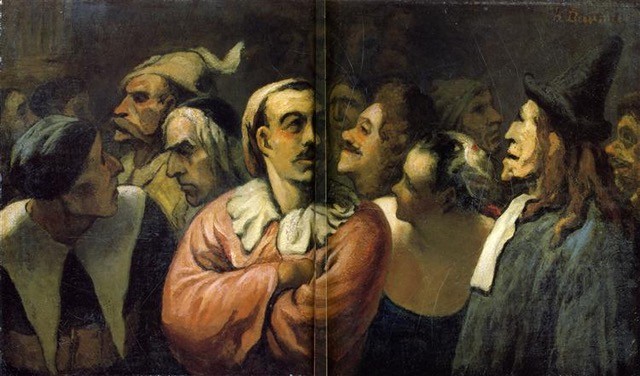 “The Actor’s Process” by Fred Dennehy

Fred Dennehy is a class reader and longtime member of the Section for the Literary Arts and Humanities of the School for Spiritual Science in North America. He is a member of the Section collegium. Fred has a doctorate in English literature from the University of Virginia and a law degree from Yale. He is retired from a successful 30-year career in law. He has appeared in over 50 community theater productions, including several Shakespeare plays such as Hamlet and The Tempest, in which he played the roles of Polonius and Prospero. In addition to acting, Fred is an award-winning playwright.

Fred is a student of Georg Kühlewind and an enthusiastic scholar of Owen Barfield.

Here is a video of a presentation given by Fred at a previous meeting of the Section for the Literary Arts and Humanities on June 14, 2021.

“All the world’s a stage,
And all the men and women merely players;
They have their exits and their entrances;
And one man in his time plays many parts,
His acts being seven ages.”
— Wm. Shakespeare, from As You Like It

← Previous Advent in the Secret Garden: A Report from the Fairy Tale Group by Marion Donehower Next A Carole of Poets: Advent 2021 →