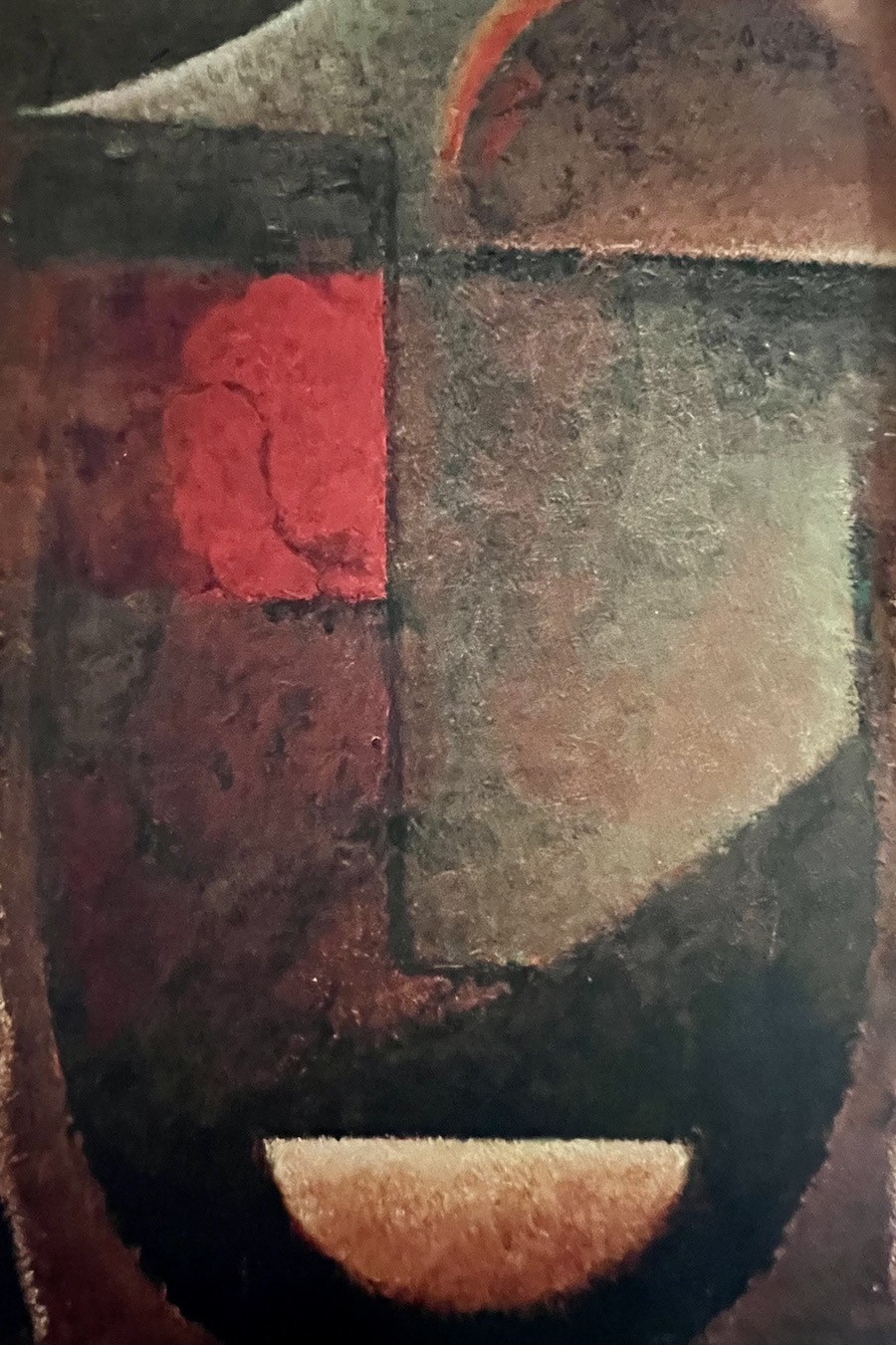 Our Section meeting on March 5, 2022, consisted of Two Parts.

Part One: “Under the Sign: Human”
We looked at the 2021 year-end issue of the magazine Stil, which features the artist Alexei Jawlensky. I spoke about this issue of Stil and its themes, and I pointed out how the themes in this issue are so important to our work in the Section for the Literary Arts and Humanities. We discussed the art and biography of Alexei Jawlensky, and from here we turned our attention to Poetry and Theory of Poetry.

Part Two: “The Dark Forest”
Our discussion of Poetry began with a look at the recent publication from SteinerBooks of Art and Theory of Art: Foundations of a New Aesthetics, a volume in the series Collected Works of Rudolf Steiner. At the beginning of the discussion, I shared a diagram drawn by Dr. Friedrich Hiebel in 1966 that Dr. Hiebel used to exemplify the activities of our Section.

Here is the complete presentation, Parts One and Two.

Or, if you prefer, here is Part Two only, “The Dark Forest.”

In our coming meetings this spring we will continue our exploration of the recently published collection of essays and lectures by Rudolf Steiner titled Art and Theory of Art: Foundations of a New Aesthetics.

Alexei Jawlensky was one of the most influential painters of the early 20th century. He maintained an intensive exchange, painterly and intellectual with important artists from Germany and France such as Corinth, Kandinsky, Münter, Klee, Marc, Macke, Arp, Hodler and Matisse.

Jawlensky was born in 1884 in Torshok, Russia. His father was a colonel in the Russian Army, and in accordance with tradition, his son also chose a military career, which he finally ended in 1896 as an officer at his own request because his interests went in a completely different direction . . .

Jawlensky said: “At the age of 16, in the summer of 1880, I was taken to the World’s Fair in Moscow . . . When I came to a section exhibition of art—there were paintings here, and it was the first time in my life that I saw paintings—my soul had a profound moment of shock; Saul had become Paul. That was the turning point in my life. Since then, art has been my ideal, the holiest thing in my soul, that for which my whole self has longed” . . .

From “Alexei Jawlensky: In Quest of the Countenance”, By Anna Kartini, translated from the year-end 2021 issue of Stil 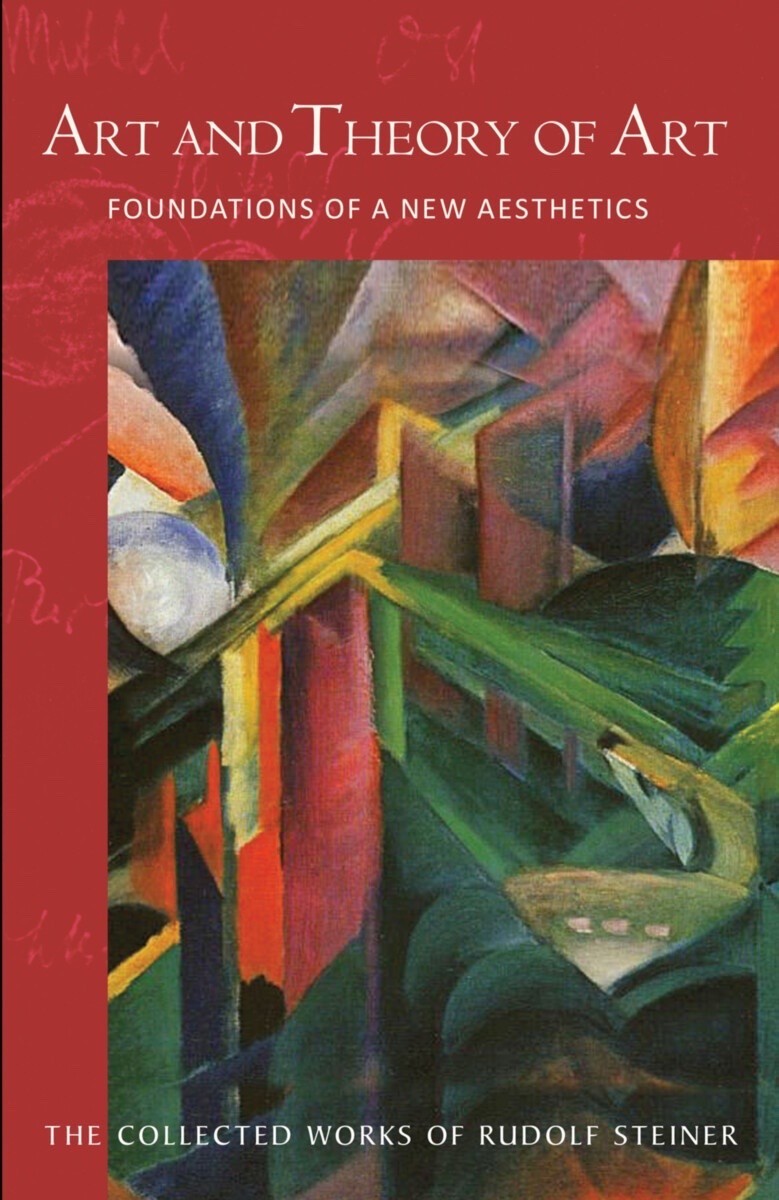