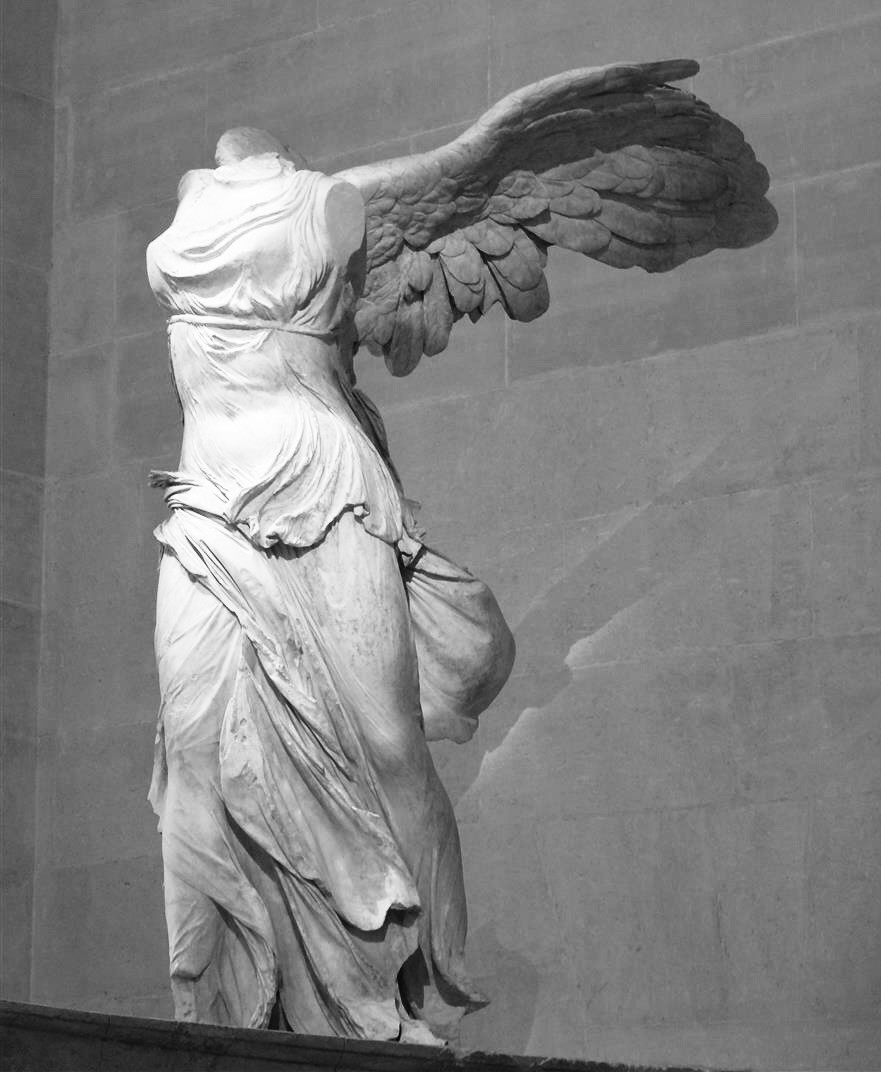 At our meeting on March 19, 2022, Lisa Dalton gave a presentation. Lisa, as many of us know, is an actress, theater professional, and Chekhov Acting Method master teacher. She spoke on the topic: “An Actor’s Search for Grace.” This topic arose from our Section meeting on February 21, 2022, in which we discussed Heinrich von Kleist’s important little essay On the Marionette Theater, an essay in which the word “Grace” figures prominently as a controlling idea.

Here is a recording of the Kleist essay.

Lisa took us further in our understanding of the word “Grace” and its relationship to drama and theater. She illuminated her discussion with many references to Michael Chekhov and her personal experiences with the Chekhov method and the theater. A lively discussion followed the presentation.

“When Michael Chekhov was considering becoming a Christian Community Priest, Dr. Steiner encouraged him to stay on the path of the actor. Is it possible that Dr. Steiner foresaw that Chekhov could bring a new impulse to spiritual science through his work — an impulse that might nurture Anthroposophy?” 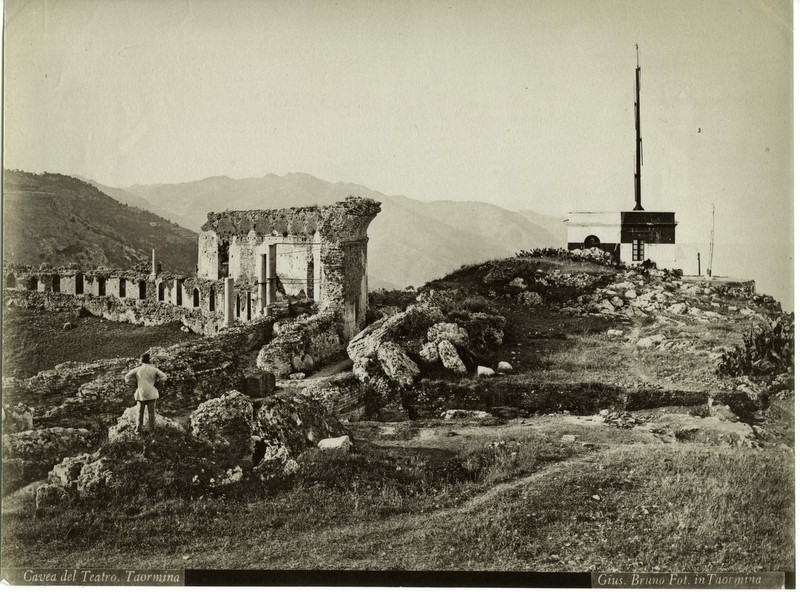 “The Greek Theater in Taormina” by Giuseppe Bruno, 1880

Bare Ruined Choirs
Drama and theater have re-entered our conversation in Section meetings. This might strike some persons as odd or perhaps a bit transgressive (a term frequently used in literary studies of theater, even in Shakespeare’s day). But, as we know, the first leader of our Section at Dornach was a playwright. Goethe started his literary career as a playwright (Götz von Berlichingen), and he managed the famous theater in Weimar. Do I even need to mention Shakespeare? Or Schiller? Or the many others, such as Percy Shelley, who wrote drama for a Theater of the Mind?

As Friedrich Hiebel has pointed out in books and essays, Drama has been always at the heart of our Section concerns. Sometimes folks get the mistaken impression that Literary Arts and Humanities concerns itself mostly with literary critical studies (academic stuff, linguistics, language philosophy, etc.), but this is of course a misunderstanding. After all, Rudolf Steiner appointed a creative writer to lead the Section when it got started, did he not?

Click this sentence for an overview of the History of the Section for the Literary Arts and Humanities of the School for Spiritual Science in North America. 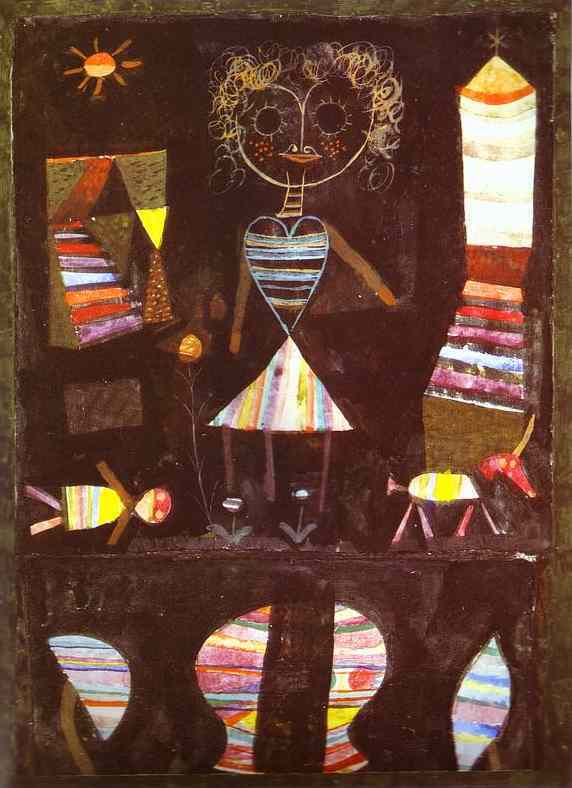 “A Puppet Theater” by Paul Klee

Art and Theory of Art: Foundations of a New Aesthetics
At our next meeting on April 2 we will continue the discussion of this important collection of essays and lectures recently published in new translation by SteinerBooks translated by Clifford Venho and Dorit Winter. We began that discussion on March 5, and it will continue this year.

As noted in the March 5 meeting, one might substitute for the title Art and Theory of Art instead the title Poetry and Theory of Poetry. Speculation on the value and function of Poetry begins, one might argue, with Plato and then Aristotle. Plato famously “banished the poets” from his ideal state that he imagined in his thought experiment called Republic. That act of banishment set off the conversation that we now call literary criticism or recently “critical theory” as persons whom we now call “creative writers” (Poets) mustered a defense of Poetry and contradicted Plato. Shakespeare and other theater professionals ran into similar critical head winds in their day, wind discharged by “serious intellectuals” and pious types (Puritans). And so it goes. Discussion of the value and function of the Visual Arts followed close upon the conversation among the Poets who defended Poetry.

Not surprisingly, Rudolf Steiner devoted much time and attention to critical theory and aesthetics and jumped right into the argument.

← Previous “Under the Sign: Human” . . . The Magazine Stil, "Art and Theory of Art," & Alexei Jawlensky Next Memory, Transcendence, Clairvoyant Insight →