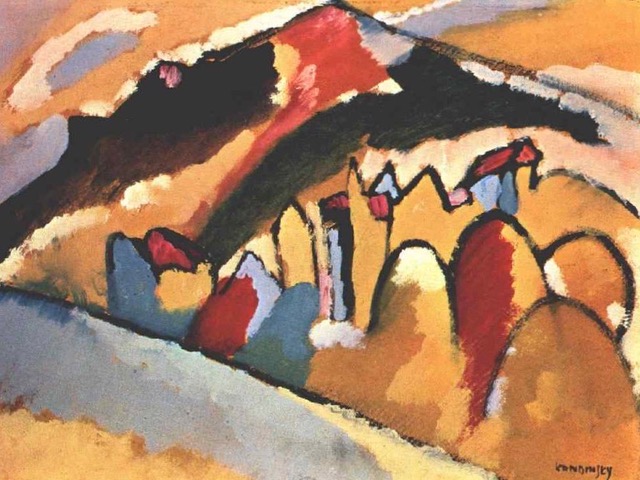 Here is a summary of the recent weekly Section for Literary Arts & Humanities meeting of the local group in Fair Oaks, CA. This meeting occurred on May 30, 2020 via Zoom. In this meeting, we continued our exploration of Novalis.

Cheryl shared the first part of her research on Vidar, the silent Aesir. We came to this topic a few weeks ago after noting that Gut Oberwiederstedt, the estate on which Friedrich von Hardenberg (Novalis) was born, has a reference to Vidar in its name, according to some researchers. Cheryl consulted various lectures of Rudolf Steiner and chapters by Sergei Prokofieff, particularly chapters in The Cycle of the Year as a Path of Initiation. She pointed to the close relationship that Vidar has to Buddha, to Michael, and to Anthroposophy — as well as to the eternal individuality that Rudolf Steiner indicates in lecture references to John the Baptist, Raphael, Novalis.

Cheryl noted that Vidar, as the protective spirit of Anthroposophy, plays an especially important role in helping to prepare the human soul for a new experience of Christ. He brings a message of rejuvenation — a re-enlivening of the life body — he is the guardian of the youth forces of humankind. It is interesting to hear that from the perspective of traditional mythology, Vidar plays a foremost role at the Twilight of the Gods, when he overcomes the Fenris Wolf as Fenris threatens to devour the sun. We find Vidar represented in artwork as a warrior thrusting a spear or sword into the dragon/serpent/wolf, while he holds the creature’s jaw open with his foot and an iron shoe. This Michaelic gesture inspired artists to use shoes — heels and toes and scraps of old shoes — to represent Vidar as a wanderer who has resolved to unite his destiny with Earth.

We find implied references to his activity in the Luke Gospel, when we study that text from the perspective of Rudolf Steiner’s lecture cycles and Steiner’s presentation of the Nathan soul and the Nirmanakaya of Buddha. This high Imagination and new mythological understanding add light and emphasis to Novalis’ words, for example: “We are on a mission: we are called to the cultivation of the earth.” 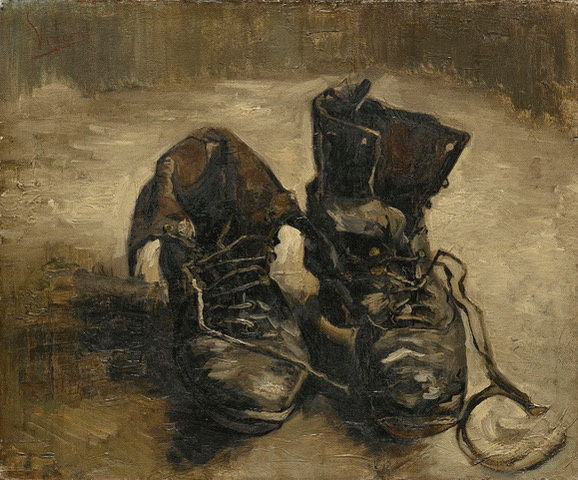 Following Cheryl’s presentation, I gave a quick overview/summary of Novalis from a bibliographic perspective. I referenced the multi-volume Kohlhammer edition as foundational primary texts, and then I gave a very brief description of the critical reception of Novalis, highlighting the predominant German contributions, such as: Herbert Uerlings, Manfred Frank, Gerhard Schulz, Heinz Ritter-Schaumberg, Florian Roder, and of course the editors of the Kohlhammer edition. I highlighted once again Friedrich Hiebel. I also gave mention to Albert Steffen and specifically to Steffen’s book of essays Wiedergeburt der Schönen Wissenschaften. I made some attempt to sketch a literary critical methodology in reference to this discussion of primary and secondary texts — and I added some thoughts about how we might approach commentary (aka literary criticism — somewhat of a romantic invention, by the way — thank you very much Schlegel brothers and others; Coleridge included!). I also touched on Hermann Hesse and Hesse’s reception of Novalis in the early 20th century.

Next week we will look at Chapter Nine in Heinrich von Ofterdingen. To help get us ready, I will send out some materials later this week to the group participants.

I’m also looking into setting up a website so that we can keep track of things that occur in the meetings and of items that we might want to reference again in the future for our work or to share with the wider community.

Sophia said:
“The Mother is among us. Her presence will render us eternally happy. Follow us into our dwelling. In the temple will we dwell forever, and treasure up the secret of the world.”
Fable spun diligently and sang with a clear voice:
“Established is Eternity’s domain,
In Love and Gladness melts the strifeful pain;
The tedious dream of grief returneth never;
Priestess of hearts Sophia is forever.”