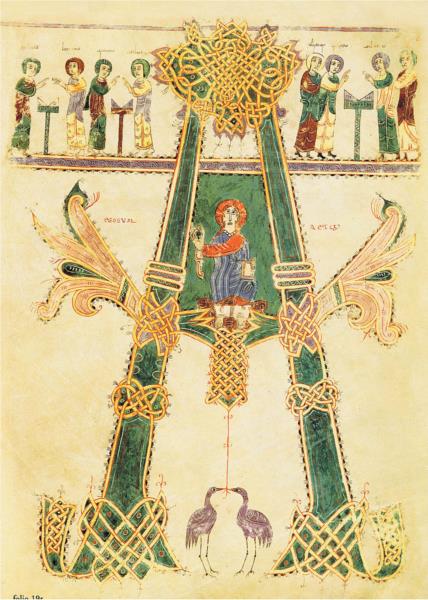 We began the Section meeting yesterday November 2, 2019 with a moment of reflection for two individuals who recently passed over the threshold. The first individual, Jane Hipolito, was of course very important to our work in Fair Oaks. Jane and her husband Terry were instrumental in starting the regular Section meetings in Fair Oaks, which now have occurred continuously for nine years. Jane always inspired friends with her wisdom, generosity, and enthusiasm. I will never forget one of the early meetings we had at the Marriott in Rancho Cordova in the Presidential Suite when Jane shared her personal memories of working with Owen Barfield as his friend and student. We were fortunate at that meeting to have Clifford Monks in attendance. It was a gift to all of us to hear Jane and Clifford discuss Owen Barfield and Barfield’s contribution to our work. As noted, Jane had a gift to inspire. Her enthusiasm for the Section warmed flagging spirits and helped us challenge our complacencies, prejudices, and assumptions. She always was inclusive. I usually came away from my encounters with Jane inspired and fired for fresh initiatives in the spirit of Michael. She loved art and music, and she wove these into our literature discussions with masterful touch. When the opportunity arose recently to reform the Section collegium, Jane enthusiastically stepped forward. She assumed a position on the ad interim group and plunged into the work of reorganization whole heartedly — drafting a letter to announce the changes. Sadly, Jane crossed the threshold before she could mail her draft of the letter; it came out later. In my mind, however, I’m sure that she carried her love for the Section and her devotion and love for literature across the threshold where she continues her work as a dear colleague.

The second individual who passed over the threshold in October: Harold Bloom. Of course, Harold Bloom was not in the Section and most likely never heard of it (to my knowledge) and may not have been interested in it if he had heard of it. But anyone involved with literature over the past more-than-half century knows his name and the importance he had for those of us drawn to British Romanticism or Shakespeare — to mention only two continents that Bloom explored for us in the most inspiring way. Terms such as “anxiety of influence” and “strong misreading” were coined by him. It would require a very lengthy essay to explain the contributions of his genius and literary career. Bloom, like S.T. Coleridge and Samuel Johnson and William Hazlitt and Friedrich Schlegel, saw the practice of literary criticism as contribution to a wisdom literature that helped us rightly situate ourselves humanly in respect to the great conversation that we call the western literary tradition. Since, especially, we are studying British Romanticism at the present time in Fair Oaks, Bloom is a critic to know. Or, if you prefer more eclectic fare: sample his work “The Book of J” on the Pentateuch, or his essays on Kafka, Scholem, Freud and the renewal of Kaballah in the 20th century. Or his excursus into the hinterland of American religion — a hybrid Gnosticism, he argued. And certainly, in my opinion: do not under any circumstances ignore his words on Shakespeare. You may not agree with him: but in that case, he will force you to the necessarily creative (and often disturbing) deed of a “strong misreading” — so essential to what we do. 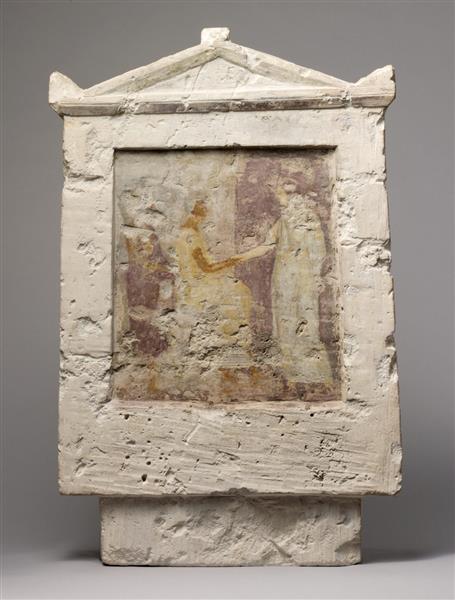 Review of Section / Past and Present

Now, at the meeting yesterday, following these reflections, we discussed the Section: its past history (going back to Albert Steffen), its current activity, and its future possibilities and aspirations. With the recent reorganization in North America and at Dornach, we find ourselves in a moment of open, creative possibility. Since future progress often depends on present understanding of the past, I think it is important that we continue to discuss the Section’s karma and history in the Section meetings here in Fair Oaks during 2020. This can occur in tandem with our research into British Romanticism, since the lectures on romanticism occur on a separate night.

This said, for the meeting yesterday I brought some materials to share from past editions of Section Yearbooks. I shared an essay by Vivien Law from the translated 2002 Yearbook, and I shared a quick translation of parts of an essay by Christiane Haid from the 2017 Yearbook . We discussed the purpose of the Section in respect to these two texts. I shared my personal view of the study of literature and what it means to creatively engage with literature (writing, reading, teaching, translating) from an “esoteric” standpoint. We also discussed Coleridge, whose work as a literary critic is extremely helpful and important, I think, for an understanding of the Section and its task. Gayle fortunately brought to the meeting a copy of Owen Barfield’s book: What Coleridge Thought. Another individual who made a mentioned appearance last night (unexpectedly): Percy MacKaye. For those who have been following our meetings over the years, you will recall that a few years ago when we studied Steffen we spent time discussing the warm friendship between Percy MacKaye and Albert Steffen. This is something that I find to be of great interest, and I hope to devote some study days to Percy MacKaye in the next decade. Although Percy MacKaye was not on the agenda for the evening, in the kitchen conversation with Marion and Nancy after the meeting, we ended up looking at MacKaye’s Hamlet tetralogy (The Mystery of Hamlet King of Denmark, or What We Will; Bond Wheelwright Co., New York, 1950), which he wrote at the end of his life and which received a complete staging in Pasadena, CA during his lifetime. Afterwards I spent time renewing my acquaintance with MacKaye’s masque: Sanctuary — a remarkable theatrical conception, performed with President and Mrs. Woodrow Wilson in front row audience. The pictures of the cast in costume are priceless. 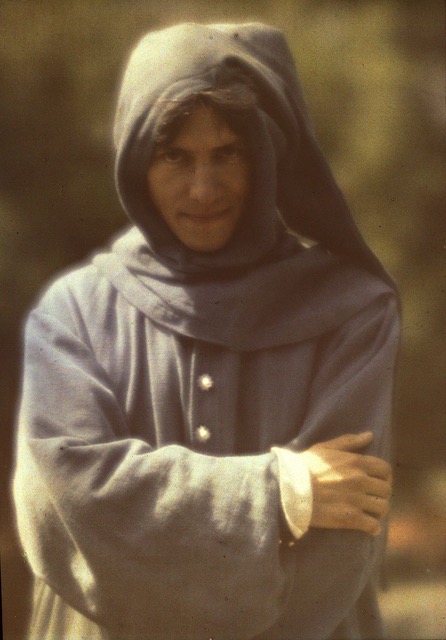 “The poet, described in ideal perfection, brings the whole soul of man into activity, with the subordination of its faculties to each other, according to their relative worth and dignity. He diffuses a tone, and spirit of unity, that blends, and (as it were) fuses, each into each, by that synthetic and magical power, to which we have exclusively appropriated the name of imagination. This power, first put in action by the will and understanding, and retained under their irremissive, though gentle and unnoticed, control . . . reveals itself in the balance or reconciliation of opposite or discordant qualities: of sameness, with difference; of the general, with the concrete; the idea, with the image; the individual, with the representative; the sense of novelty and freshness, with old and familiar objects; a more than usual state of emotion, with more than usual order; judgment ever awake and steady self-possession, with enthusiasm and feeling profound or vehement; and while it blends and harmonizes the natural and the artificial, still subordinates art to nature; the manner to the matter; and our admiration of the poet to our sympathy with the poetry.”
— S.T. Coleridge (Biographia Literaria)

“The actual must die
Eventually.
Only the impossible
Survives, prodding the actual
To change, eternally.”