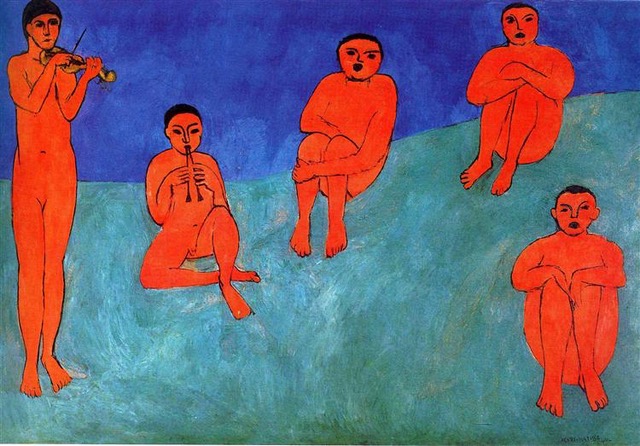 Heard melodies are sweet, but those unheard
Are sweeter; therefore, ye soft pipes, play on;
Not to the sensual ear, but, more endear’d,
Pipe to the spirit ditties of no tone . . .
— John Keats

At our “kitchen talk” and Section meeting on September 28, 2019 we discussed the poet John Keats.

The evening began with a thunderstorm. As persons arrived, the rain began to fall. By the time the lecture got underway, a powerful thunderstorm settled over Fair Oaks, right above the house. As I read the lines from Keats’ poem “To Autumn” a tremendous flash of lightning startled us, and thunder exploded immediately overhead. The Airedale leaped on to the sofa in fear and climbed onto Dan’s shoulders! But all this drama struck me as perfectly appropriate for a poet of Keats’ stature. In particular, on the eve of Michaelmas, it felt as though the elements were lending strength and inspiration to our small gathering.

I began by presenting Keats in relationship to Novalis. Not much has been said about the relationship between these two poets: one of whom stands at the beginning of canonical decades of romanticism (Novalis), the other at the end of those decades (Keats). I suggested that this should be researched. Because we are in the Section and many of us either speak and read German or are quite familiar with Novalis in translation, I was able to reference Hymns to the Night – in particular the opening stanzas. Keats and Novalis share more than a similarity of biographies. Novalis’ turn to “the night” – to the mysteries or sleep, death, and resurrection – find their echo in the poetry of Keats. Novalis’ rejection of the enlightenment episteme, his turn to the night and underworld and his praise of darkness – these are gestures that Keats characterized as the true frontier for poetry, and he saw that these concerns lead the poet in an initiatory fashion toward an experience of what Keats called “the burden of the Mystery.” That is to say: the mystery we confront when we find ourselves on the threshold of the “chamber of maiden thought” (see Keats’ letter to John Reynolds dated May 3, 1818) and feel ourselves matured or perhaps summoned to take the next step beyond this confinement toward the “Mystery.” Keats uses this word mystery quite deliberately and with much of the resonance that we hear in the word as students of Rudolf Steiner.

Keats is a late Romantic and very important fore-runner of the so-called Aesthetic Age that followed upon Romanticism. “Aesthetic Age” — for members of the Section — is a suggestive reference. As we move forward into our studies of Romanticism, I will try to find time to give attention to the persistence of the Romantic Spirit in the 19th century, where it opposes naturalism and materialism, among other contending narratives. As we move along, we might, for example, want to spend some time discussing Rudolf Steiner’s editorship of the Magazin für Literatur (1897) in order to contextualize how the themes and concerns of Romanticism, persisting and transforming through the Aesthetic Age, find reflection in this literary enterprise. Such a review might help to better understand Barfield’s comment that Anthroposophy is “Romanticism Come of Age.” We could also look at the way in which the late nineteenth century might have understood “schöne Wissenschaften” (beautiful sciences). 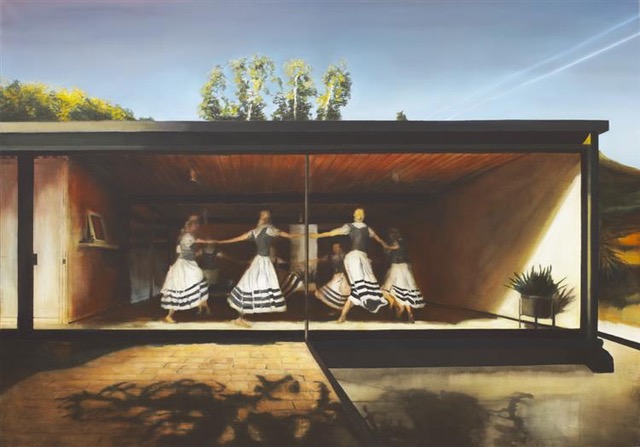 I also took the opportunity to show thematic continuity with Rilke, tracing the arc of poetic inquiry begun by Novalis and Keats. I won’t try to summarize every detail of this digression, but for future reference: we discussed the Duino Elegies, the process of their composition, and the Sonnets to Orpheus, and the process of their composition. We discussed the process of poetic composition generally in order to better understand Keats’ remark in the famous letter to John Taylor dated February 27, 1818 that “if Poetry comes not as naturally as the Leave to a tree it had better not come at all.” In this regard, as a brief digression, I mentioned the British poet, novelist, and literary critic Robert Graves (in particular, The White Goddess) – and also Owen Barfield.

I spent time reading and discussing “La Belle Dame sans Merci: A Ballad” and “Ode to a Nightingale.” We did not have time to explicate other poems because I needed to present the relevant letters that offer so much insight into the poetic process and the character and task of the poet – again, I attempted to explain the continuity between Novalis and Keats in regard their use of poetry as a heuristic or method of spiritual inquiry – how they crafted a poetry of embodiment in contradistinction to the enlightenment episteme with its emphasis on “disembodied” rationality and its tendency to abstraction and barren ideology. This topic of embodiment seemed particularly relevant to discuss at the tide of Michaelmas, with its emphasis on heart thinking (as presented in the cycle Michaelmas and the Human Gemüt, for example – a lecture cycle that received mention at the recent Faust Branch event).

And of course, it would be impossible to present Keats without unpacking Keats’ use of the term “Negative Capability.” As Gayle reminded us at the conclusion of the evening, these remarkable poets of the romantic Zeitgeist – Keats and Novalis – were born before the Age of Light. Perhaps we can come to a more nuanced understanding of their destinies with this thought in mind.

The evening concluded with a brief survey of the major life events in Keats’ biography. I referenced William Hazlitt and William Wordsworth, and I made a slight attempt to contrast Keats to Byron and Shelley, but we will need a few more evenings for that adventure, if it occurs. That said: in future “kitchen talks,” I do plan to present Byron and Shelley and then return to Blake, who stands at the beginning of all this uproar. I also hope, eventually, to include in our amiable cohort of romantic pioneers more folks than just these British chaps. In particular: Novalis, Tieck, E.T.A. Hoffmann, and of course Schiller. We’ll see what is possible.

The evening concluded with this remarkable fragment that Keats wrote at the end of his short life:

This living hand, now warm and capable
Of earnest grasping, would, if it were cold
And in the icy silence of the tomb,
So haunt thy days and chill thy dreaming nights
That thou would wish thine own heart dry of blood,
So in my veins red life might stream again,
And thou be conscience-calm’d. See, here it is –
I hold it towards you.

“Beauty is truth, truth beauty,—that is all
Ye know on earth, and all ye need to know.”
— John Keats

← Previous Au Revoir, Monsieur le Monstre! Next Only the Impossible →