Shakespeare / A View from the Stage & Glimpse from the Gallery

At the meeting on October 29, 2022, Fred Dennehy brought Shakespeare back into our Section conversations. Fred surveyed the authorship question and then moved to the play Hamlet. Fred has acted in several plays by Shakespeare, and he enlivened the evening with a close look at Shakespeare’s use of language for the stage and with an actor’s reading of a scene from the play. Fred provided an actor’s view of Shakespeare; and I provided a glimpse from the gallery and summarized what Rudolf Steiner had to say about Shakespeare.

This presentation follows on the presentation by Clifford Venho on October 22, in which Cliff talked about the development of the English language, with reference to the poem Beowulf and to the poets Chaucer and Shakespeare.

The Section last looked at Shakespeare several years ago, right before we made our two-year detour with Goethe. But of course, Goethe recognized the Genius of Shakespeare and spoke about that encounter with glowing words.

We turn to Shakespeare again in anticipation of the 400th Anniversary of the publication of the First Folio.

“The first page I read made me a slave to Shakespeare for life. And when I had finished reading the first drama, I stood there like a man blind from birth whom a magic hand has all at once given light. I realized and felt intensely that my life was infinitely expanded. Everything seemed new to me, unfamiliar, and the unaccustomed light hurt my eyes. Gradually I learned to see, and, thanks to my awakened spirit, I still feel intensely what I have gained.”

“Shakespeare’s own works bear witness that he is their author. His plays reveal that they were written by a man who had a thorough knowledge of the theatre and the deepest understanding for theatrical effects. . . In the whole literature of the world there are no plays which are so completely conceived from the standpoint of the actor. This is a clear proof that Shakespeare, the actor, has the merit of having written these plays.”

“. . . that we should include Shakespeare in the German classics.” 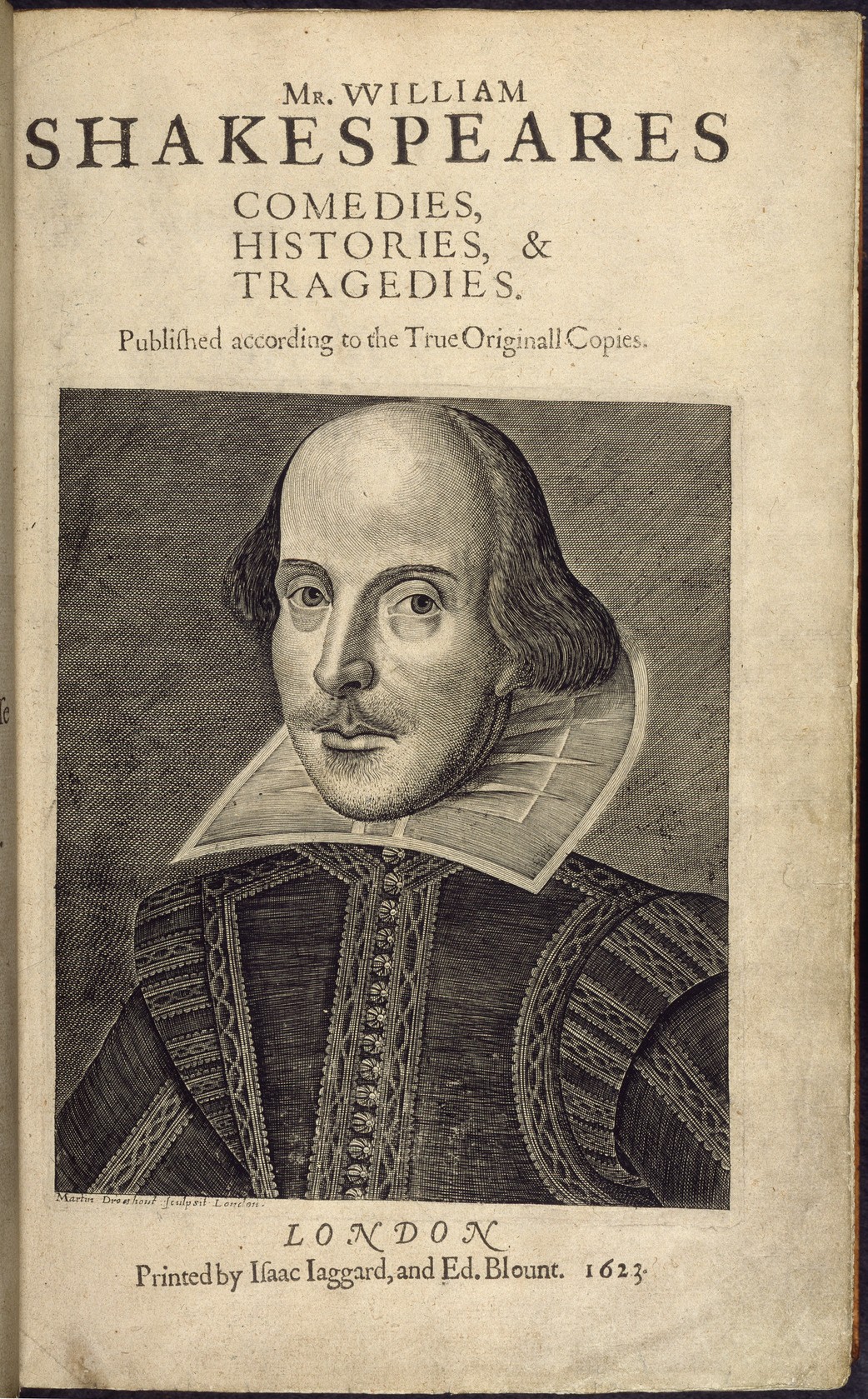