“The Unending Task” / A Parable of Mercy and Compassion 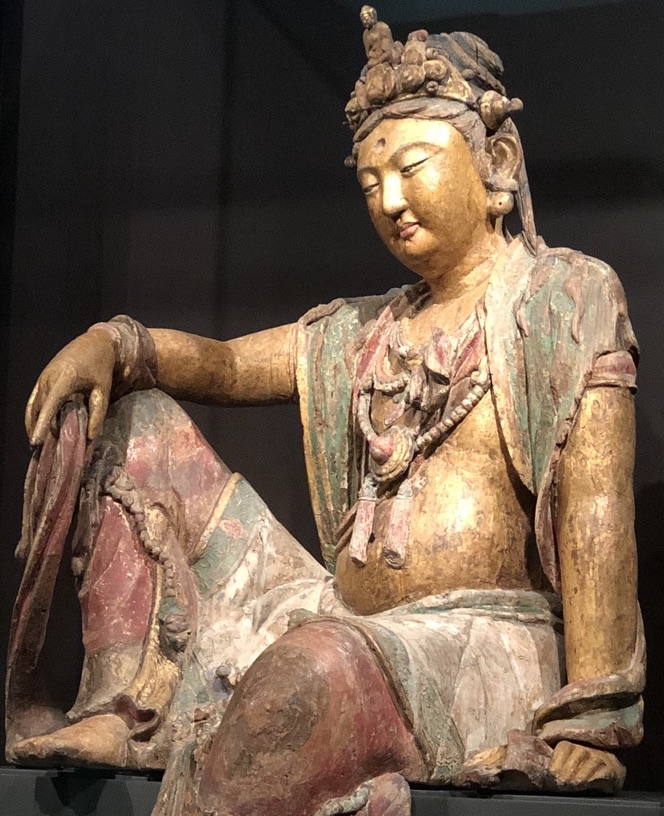 Speech artist and local Fair Oaks group member Margit Ilgen found this parable of compassion and mercy in an old collection of world myths and legends. She brought it to the group’s attention and suggested that it might be a worthy project.

We had just finished the fairy tale Jorinda and Joringel and were in the process of recording the narration for another fairy tale, Iron John. But Margit’s enthusiastic suggestion struck a chord. The time was late September 2020, and the country and the world were in the midst of turmoil. The turmoil persists. We spontaneously felt that this project was “right” – but we did not have a clue how to do the video. It felt very challenging.

The music was the biggest challenge. After trying various pieces for the classical guitar – including Bach – we felt at a dead end. But then I remembered Let Go, an etude by Ben Verdery that I had worked on with Ben a few years ago. I played the etude for Margit and Marion, and they both smiled happily and said: “That’s it!” I wrote to Ben for permission to use his etude, and Ben graciously agreed.

We completed the video at the beginning of All Saints and All Souls. The other sounds in the first part of the video are recorded from Tibetan singing bowls, rain makers, and wooden clappers used for ritual celebrations. The photos were taken at the Isabella Stewart Gardner Museum in Boston, MA. The artwork is by Marion.

“Two moral experiences, permeating the whole life of the human being, supply a prototypical idea for the way in which we can go out of ourselves, without losing our consciousness. These two things are first compassion, and second, conscience. If we study the way in which compassion and conscience are related to consciousness, we obtain, to begin with, an idea of how consciousness may go beyond its own limits. When I develop compassion, love or sympathy for another human soul, I experience within myself, according to my capacity, not that which touches me — for that would not be an experience of compassion and of love — but the joys, sorrows, pains and pleasures of the other soul. When I am full of compassion, I can lose myself in the soul of another person, and I actually live (as any unprejudiced observation will show) outside my ordinary consciousness, within the other soul.”