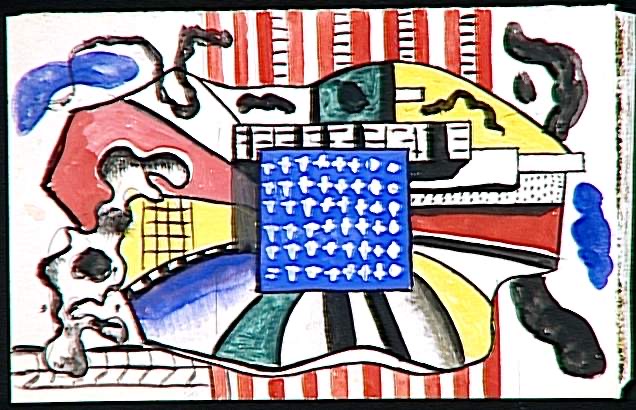 Here is a summary of the recent Section for Literary Arts & Humanities meeting of the local group in Fair Oaks, CA. This meeting occurred on November 6, 2020 via Zoom.

Our meeting last night began with a verse. 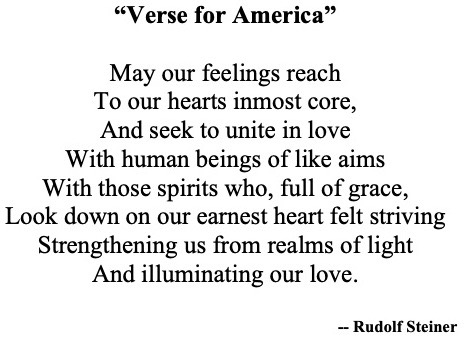 After the verse, we spent the entire meeting hour on announcements, communications, and artistic offerings.

Song From the Earth

Several friends and members have written to the local group recently. John Beck wrote to share thoughts concerning Mahler and Novalis. John said that his attention was captured by Novalis’ use of the word “Schweben” — an especially important word for Novalis, and a word that we have discussed several times in past meetings. The word translates as “hovering” — although some translators prefer the word “oscillate.” Be that as it may, John pointed out that Mahler draws attention to the word “Schweben” in the opening of the final section of the song-symphony Das Lied von der Erde. In the email that he shared, John discussed Owen Barfield and Fichte. He indicated a subtle harmony in outlook between Barfield, Fichte, Novalis, and Mahler. John also shared a link to a YouTube video that highlights the stanza in the symphony that he brought to our attention.

Here is the German text that is sung: 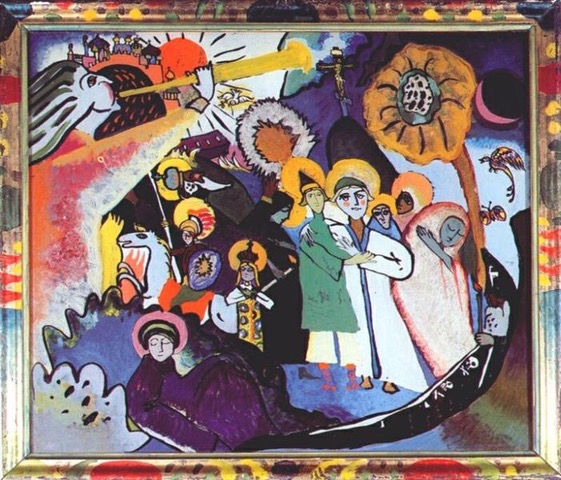 “All Saints day 1” by Wassily Kandinsky

After John’s update, I shared an email that arrived recently from poet Philip Thatcher whose book Fine Matter was recently published in a handsome edition by Les Éditions Perceval in Canada.

Philip responded to our Halloween meeting, at which event we featured poet T.S. Eliot, who recited his poem “The Hollow Men.” And, to the delight of the group, Philip shared a brand new poem with us — one that he wrote for the recent All Saints Day. Philip kindly gave permission to have the poem read during the meeting and permission to share the poem in the meeting summary and on the local group’s website.

Here are the opening lines of the poem and a link to the entire text in draft that Philip sent to us. 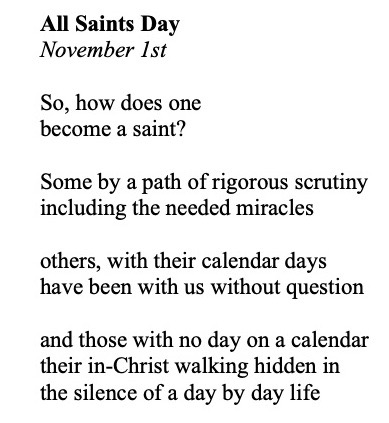 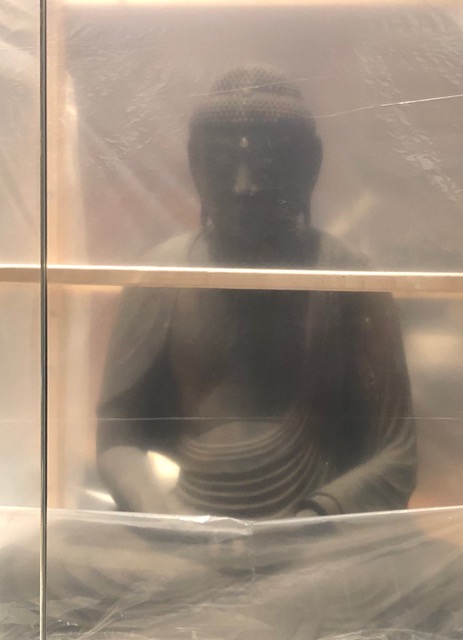 Next up: Margit, Marion, and I premiered a new Literary Video. These videos, as I’ve mentioned several times in the past, arise directly from the ongoing work of the local Section group in Fair Oaks. They are an artistic response to the intellectual and spiritual content of our meetings. They are inspired by the group’s work with Novalis. Along with videos of fairy tales, the three of us also work on literary videos of poems, myths, and legends. Another ongoing focus is the poetry of R.M. Rilke — in particular, “The Sonnets to Orpheus.” But the project includes other poets as well.

Last night we presented our video “The Unending Task” based on a legend that Margit found and pitched to the group as a possible project. We completed the video at the time of All Saints. 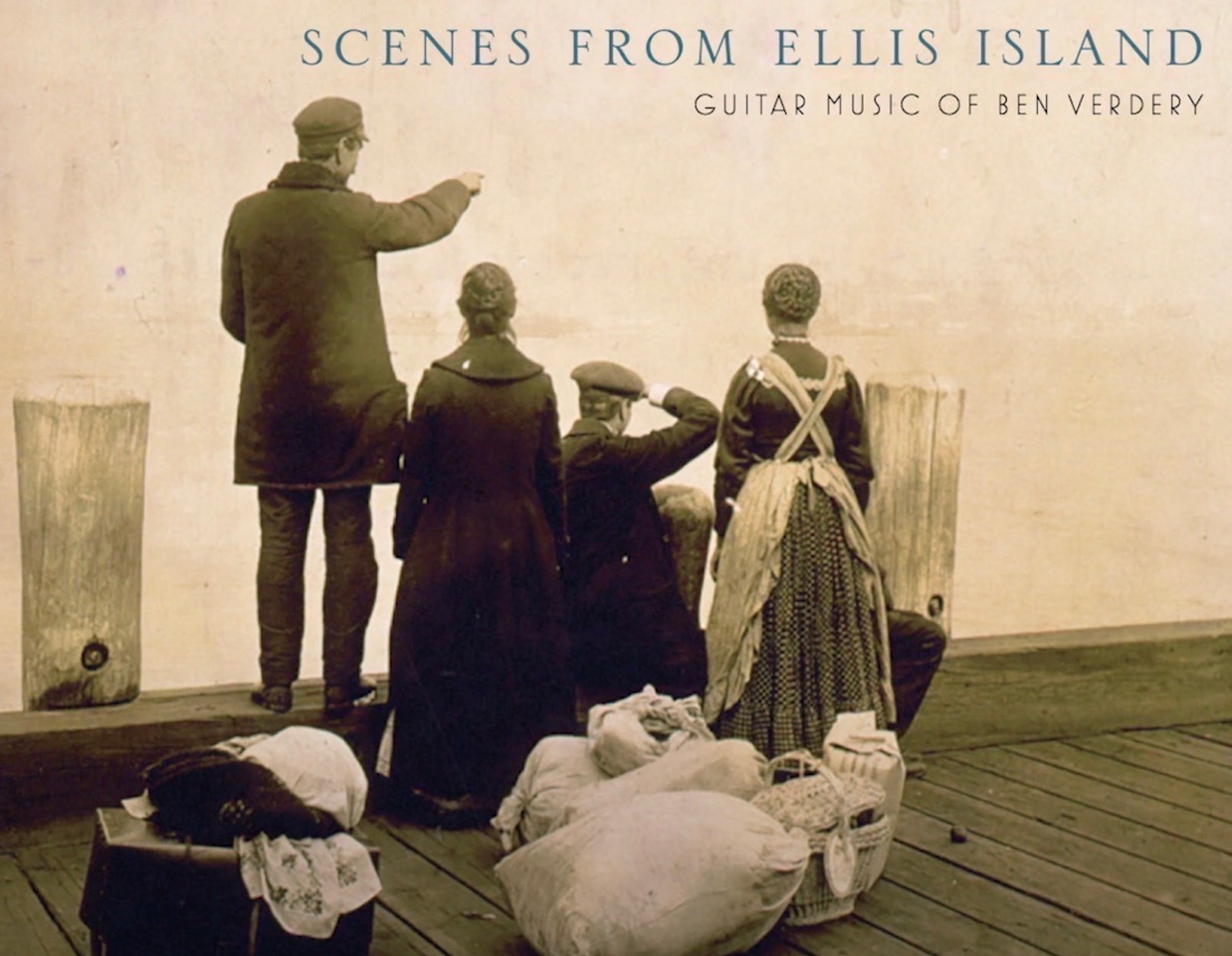 Dance to the Music of the Times

The meeting concluded with an unexpected artistic offering — we watched composer/guitarist Ben Verdery’s recently released video that presents his extended composition “Scenes from Ellis Island.” This came about because the music that I played in “The Unending Task” is music written by Ben, who is a professor at Yale. I’ve had the good fortune of meeting Ben a few times at music summer schools for the classical guitar sponsored by my teacher Simon Powis, who did his doctorate under Ben. When Margit and Marion and I decided we just had to use Ben’s music in our video (nothing else worked), I wrote to Ben to ask his permission. Ben was very kind and generous — he said “Of Course!” — and later, when I sent him the finished video for him to review, he sent back a link to his own video, which he had just released on October 30, 2020.

If you watch Ben’s video and if you read the poem by Philip, I think you might hear harmonies and sympathetic resonances. Our group certainly did. 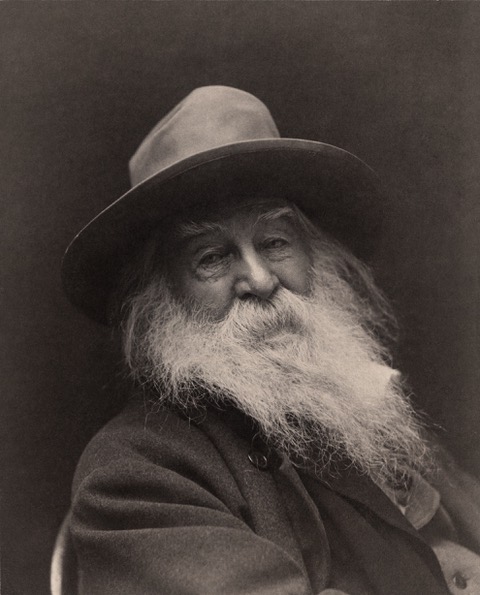 “In a work of art, chaos must shimmer through the veil of order.”
— Novalis