The Time Is At Hand! 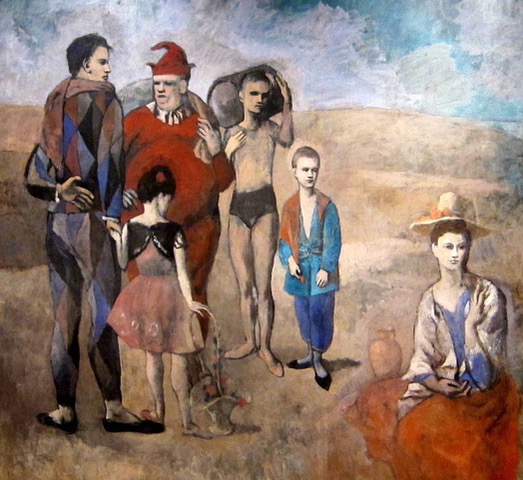 “Family of Saltimbanques” by Pablo Picasso

Here is a summary of the recent Section for Literary Arts & Humanities meeting of the local group that occurred in Fair Oaks, CA. This meeting occurred on January 30, 2021 via Zoom.

Here is the Novalis fragment that we used for our opening verse on Saturday, January 30.

“All being, being itself is nothing more than being free —
hovering between extremes
that must of necessity be united and separated.
From this focal point of hovering all reality flows —
everything is contained in it —
object and subject exist through it, not it through them.
I‑ness or productive power of imagination, the hovering —
determines, produces the extremes, between which it is hovered —
This is a deception, but only in the realm of common understanding.
Otherwise it is something thoroughly real,
because the cause of it, hovering,
is the origin, the mother of all reality, reality itself.”
— Novalis

This fragment inspired a lively and informed discussion as we unpacked the meanings and discovered new vistas and points of view and problems of interpretation. As is typical and quite appropriate for a Section in which language reposes at the center, we discussed the vexing problems of translation.

We soon collided against the problems of language — problems of which Novalis was aware (along with contemporaries such as Herder and Hamann) long before the era of Sprachkritik and its prophets from Vienna — as for example we saw in previous meetings last year when we discussed the Novalis fragment Monolog, which begins:

“Speaking and writing is a crazy state of affairs really; true conversation is just a game with words.”
— Novalis

Here is a link to the meeting summary where we discussed this topic: Language-and-romantic-irony link. 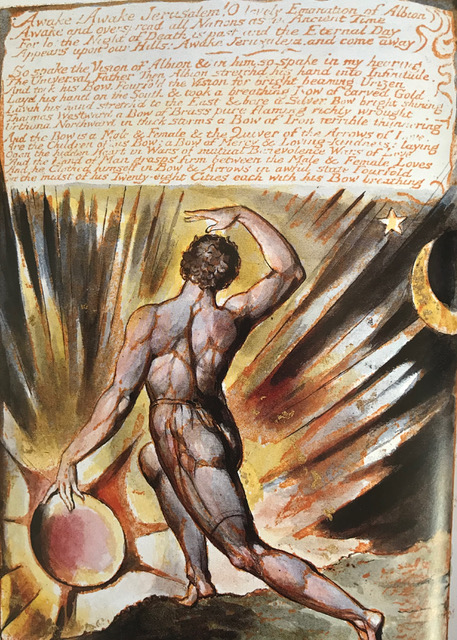 A discussion of possible topics for the year 2021 followed this stimulating discussion of the Novalis fragment. Everyone shared a point of view.

Next week our meetings will turn to Goethe’s Fairy Tale, and we will continue the course of study we began earlier. For about five years now we have been deepening our work by concentrating on individual topics and authors. Our recent nine-month weekly intensive study of Novalis has uniquely equipped our local group for further work with the Time Spirit active during the years in the late 18th century that saw the publication of the Fairy Tale and many other works of critical importance to Anthroposophy. Rudolf Steiner has repeatedly emphasized the significance of this time and the significance of Goethe’s Fairy Tale — calling the Fairy Tale the germinal seed from which the anthroposophical movement emerged. To me, this an adequate hint to “stay the course.” So in the coming weeks, let’s turn our focus in that direction, but in addition to that focus, let’s also bear in mind the relationship of Goethe and his Fairy Tale to the events and literatures of its time and to related events and literatures of the twentieth century. We began this mode of working with Hesse, actually — attempting to show Hesse’s debt and relationship to Novalis. And, as you know, I am especially interested in the year 1923. In this respect, I’m sure we have more than enough to consider and to contextualize. Indeed, it is a global theater.

We’ll also continue our New Moon salons and artistic initiatives, such as our work with fairy tales generally and with myths and legends. Perhaps we can find ways to involve more friends in those salons, but we need to take into account the precautions necessary during the continuing Covid crisis. These artistic events have always been an important part of our work in Fair Oaks, and last year, despite the restrictions, we found a way forward.

On the universal nth language of music.
The spirit becomes free,
indeterminately stimulated—
which is so beneficial for it—
and seems so familiar to it,
so patriotic—
that for this short moment
the spirit is transported
to its Indian homeland.
— Novalis

One idea that I heard more than once in our discussions (and in other discussions within our Section over the years, in Fair Oaks and elsewhere) is the need for our Section to remain mindful of the coming year 2023 — the one-hundred-year anniversary of the Christmas Foundation Conference in Dornach, Switzerland. What can we as local Section friends and members contribute to this remembrance? How can we help to situate the event within our field of expertise: the Literary Arts and Humanities? What value do we bring to the table uniquely? 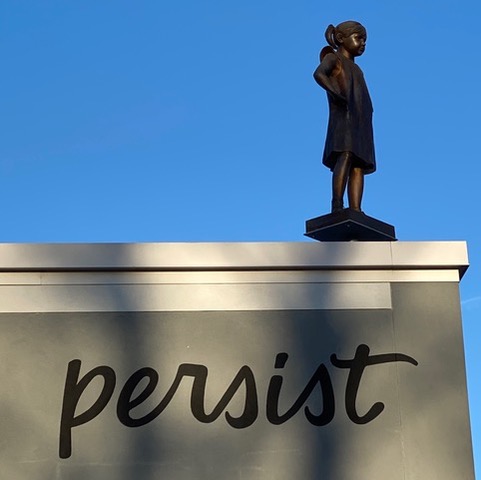 Finally, here again is a link to a video made at the beginning of our Novalis studies last year, when we first began to ponder the curious usage of the word “Schweben” by Novalis. The word “schweben” — variously translated as “hovering” or “oscillating” or “floating” — appears in the fragment with which we opened our meeting. We find the word “schweben” frequently in Novalis’ writings. It also appears in a poem that he wrote just before he died. Marion recites the German first stanza of the poem in this video. She speaks with the sound of the flowing American River in the background. An English translation that I made for our group appears in the video also.