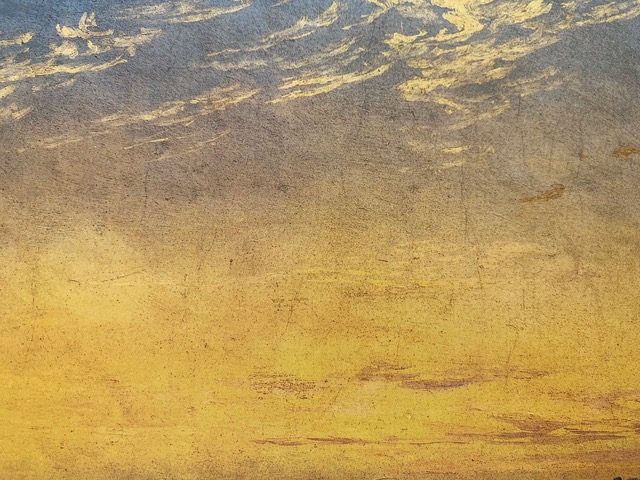 Here is a summary of the recent weekly Section for Literary Arts & Humanities meeting of the local group in Fair Oaks, CA. This meeting occurred on July 11, 2020 via Zoom. At this meeting, we continued our exploration of Novalis and the novel Heinrich von Ofterdingen.

Last night we did something different. After the verse by Novalis, we began the evening with some extended silence while each of the participants considered a question, theme, quotation, or insight concerning our weekly work over the past four months with Novalis and the novel Heinrich von Ofterdingen. In my notes of the conversations, I wrote down words that recurred. These included: Transfiguration, Bildung (German, meaning approximately “education”), Conscience, Connectedness. If I had to select a theme that stood out for me last night, it would perhaps be our continuing discussion of Conscience. This word occurs very often in the second part of the novel. It appears at a critical moment — after Heinrich has completed his apprenticeship with the Master Poet Klingsohr and is now a pilgrim in the world, at the beginning of his journeyman years, apparently.

One of the challenges that meet us when we read Heinrich von Ofterdingen is the challenge of hope and optimism. As Friedrich Schlegel wrote in a letter to his brother, shortly after meeting Friedrich von Hardenberg (Novalis) as a university student in Leipzig in 1792:

“Fate has placed in my hands a young man from whom anything’s possible. – I liked him very much, and shortly after I met him he opened wide the inner sanctum of his heart. Therein I’ve staked my territory and have begun to research. – Still a very young man – slim and of slender figure, very fine in feature, with black eyes, of brilliantly expressive powers and on fire when he speaks about some beloved topic — indescribable, how much fire — he speaks three times as much and three times faster than we — the quickest powers of comprehension and receptivity. The study of philosophy has given him a prodigal ease in the construction of fine philosophical thoughts — his point of interest is Beauty, not Truth — his favorite authors are Plato and Hemsterhuis — on the first evening of our acquaintance he gave me his opinion with passionate fire — there is absolutely nothing evil in the world — and everything once more draws near the Golden Age.“

Note the words in bold. They were as surprising to Schlegel as they are perhaps surprising to us at our moment in history. Is this tone of optimism, enthusiasm, and hope for the human condition justified? How is that possible? And why? Here we are — reading a book that begins in a dream and ends in a dream — a narrative that circles upon itself — always already arriving where it began. “Where are we going? Always toward home.” How is it possible to speak of hope and progress and optimism without appearing stupid like a foolish Parzival?

I am reminded of another poem by a poet whom we have never discussed at our Section meetings. In fact, I don’t believe we have ever spent time on American literature — British, yes; German, certainly! Here’s the poem:

I’ve heard it in the chillest land –
And on the strangest Sea –
Yet – never – in Extremity,
It asked a crumb – of me. 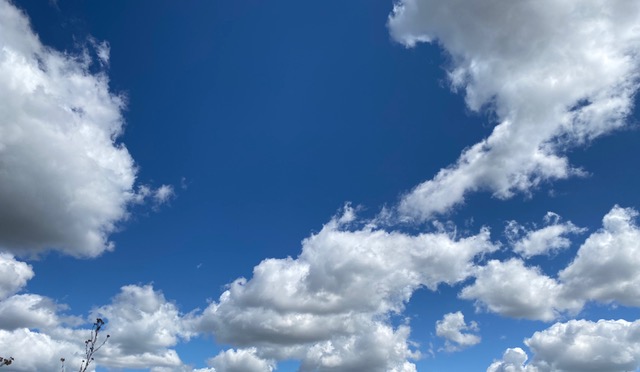 We concluded our little weekly Section meeting with a brief consideration of Clouds.

Clouds receive great emphasis and attention in the novel — especially in Part 2 when Heinrich meets the sage and physician Sylvester. Sylvester draws Heinrich’s attention to the mysterious relationship between the human soul and clouds, and from here he begins a discussion of conscience. The only way I can think to summarize this content is to refer you again to some artwork that we discussed at last week’s meeting during MariJo’s presentation — artwork that relates to the word “transfiguration” that came up in discussion last night. 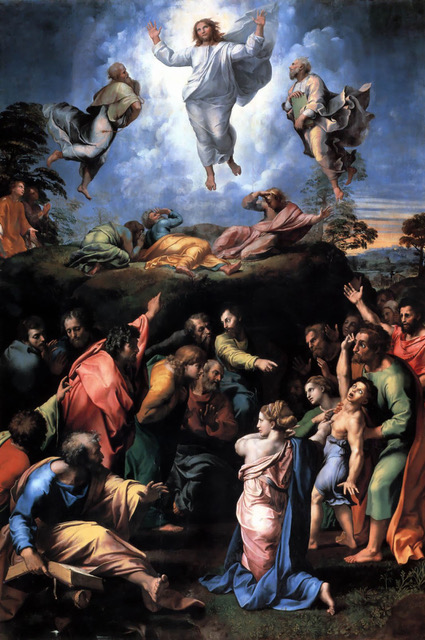 At our next regular weekly Section meeting on Saturday, July 18, Karen will present materials from Friedrich Hiebel’s book on Novalis — materials that should help us become acquainted with a very important friend of Novalis, Ludwig Tieck. Tieck is very important — and I am excited that he is about to walk on stage.

Then, a Salon Presentation!

Marion, Margit, and I have been working steadily for six weeks and have prepared a performance of the fairy tale Hyacinth and Rosebud, which is found in The Apprentices of Sais (Die Lehrlinge zu Sais). Since we can’t all meet in person to enjoy a performance of this twenty-minute recitation with original music, the speech artists and I made a performance video. At the meeting next week, I will distribute the Vimeo link to the video to everyone simultaneously by email, and we can watch it together. I hope this works! I am investigating LiveStream as a means to offer again a New Moon literary salon as we did back in the day before the quarantine. But I don’t have my proverbial ducks lined up yet. I guess I better get quacking!