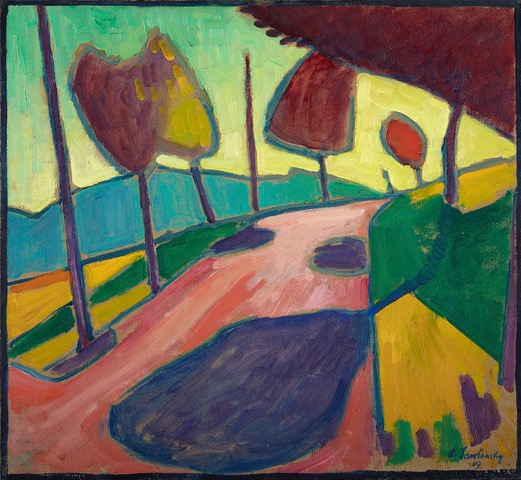 Here is a summary of the recent weekly Section for Literary Arts & Humanities meeting of the local group in Fair Oaks, CA. This meeting occurred on June 20, 2020 via Zoom. In this meeting, we continued our exploration of Novalis and the novel Heinrich von Ofterdingen.

Although we meant to discuss in greater detail chapters 6, 7 and 8 in the novel, we spent the entire evening in discussion of the Fairy Tale in chapter 9.

MariJo led off the evening after our verse and after some introductory comments about Novalis. MariJo turned our attention to the character of Freya in the Fairy Tale. Freya has a significant role at the beginning and at the end of the Fairy Tale. MariJo helped us understand this character within the context of Norse mythology and within the context of Rudolf Steiner’s lectures in which Steiner refers to the Aesir and to the Vanir. She mentioned The Mission of Folk Souls. She noted that the Vanir are thought to be gods of magic who help the human being translate the old experience of clairvoyance into language — and they help humanity transition to the physical plane. They are gods of destiny and guidance — wisdom, renewal, and fertility.

A lively discussion ensued. I will not attempt to summarize this discussion in detail, since it would make this email too long. Over the past three months of our regular weekly Zoom meetings, we have become much more comfortable and adept at using Zoom for our purposes. The discussion last night felt quite lively and sensitive.

Did Novalis attempt something similar with Perseus? Perseus, who beheaded Medusa, is commonly viewed as a solar hero of the patriarchy. Marion pointed out that solar heroes such as Perseus make an appearance in mythology at a time when the earlier goddess cultures give way to male deities; the excluded feminine thus makes a reappearance as a hag, witch, Medusa, etc. And clearly, in the Fairy Tale, Novalis has much to do with ringing in a new Golden Age of the Goddess. At the end of the Fairy Tale, all the characters share communion with the Mother. As with the representation of Klingsohr — what is going on? Our meeting closed with a reference to the early romantic call for a “new mythology.” Perhaps next week we might begin to follow this thread. 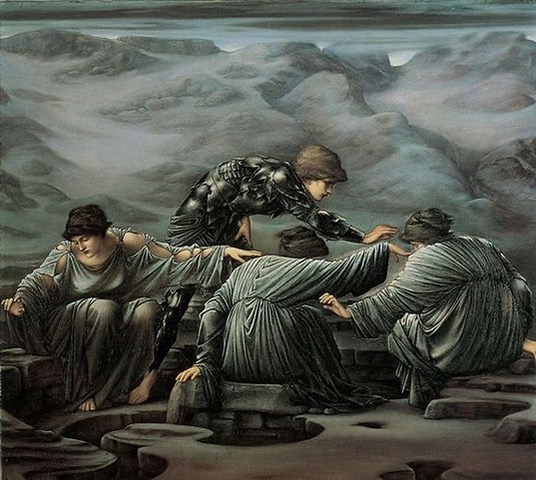 At our next weekly meeting, we will try to circle back to chapters 6, 7 and 8 and discuss poetry, poets, and Klingsohr in more detail. This will lead us in the coming weeks to the incomplete second part of the novel — and then we will need to decide what to do next!!! Marion, Margit, and I have been working on an original artistic presentation of the fairy tale Hyacinth and Rosebud, which is found in The Apprentices of Sais. This lovely gem of a tale is quite different than the bravura performance of Klingsohr in chapter nine. But behind both tales stands the true master of magical idealism: Novalis. What is Novalis asking us to do?