Hymns to the Night 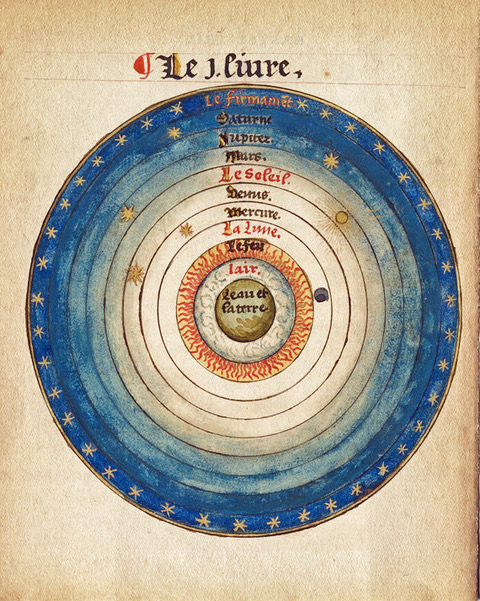 Our next regular weekly meeting for friends and members of the Section for Literary Arts & Humanities is Saturday, August 15.

Our meeting began with several announcements — foremost of which is the publication of poet Philip Thatcher’s collection of poems entitled Fine Matter. This has been published in a very handsome edition by Les Éditions Perceval under the direction of Arie van Amerigen in Canada. Fred Dennehy has written a review of Philip’s book, and I quote from a portion of Fred’s review that appears on the book’s back cover:

“Philip Thatcher’s poetry lives and breathes in the movement, in its passages through elemental places alive with forces that connect to what is within ourselves, stirring just beneath the surface, as well as to the far cosmos. Thatcher’s verse can curve like a river, with rhythmic word recurrence unfolding through narratives of sentient surprise.”

I hope that this excellent and handsome edition of poems will inspire more poets and creative writers in our Section. I certainly have found inspiration in Philip’s poetry. Dedication to the poet’s journey and love for the creative word — isn’t this much of what sustains us on this path?

Here is the contact information for Les Éditions Perceval so that you can get in touch with Arie to purchase a copy of Philip’s book. 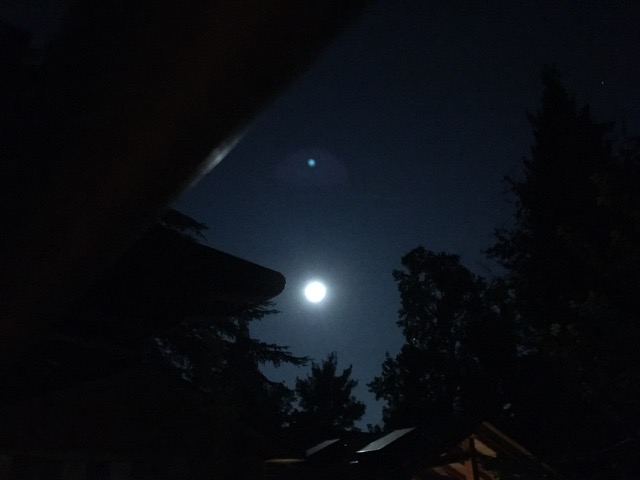 Hymns to the Night

As noted, in Fair Oaks we have begun consideration of Hymns to the Night by Novalis. To help launch the discussion, I made some introductory remarks. These included an emphasis on the poem’s Form and Content. In regard to Form: the poem is unusual (one might argue that it is revolutionary for its time) — unusual in the manner in which it combines prose and poetry. In regard to Content: the poem’s thematic emphasis on Death and Sleep challenges us to approach it as a text of initiation.

In notes distributed prior to the meeting, I suggested that meeting participants begin their consideration of the poem with two questions: 1) how would you teach this poem to college students who don’t know anything about Novalis? To make this first question more interesting and fun: assume you cannot talk at all about the biographical detail or use any tropes from anthroposophy. Just work from the text as you have it. Second question: 2) since we just finished reading Heinrich von Ofterdingen, what similarities/dissimilarities do you see when you compare the two texts — in particular when you compare chapter nine in HvO (Klinsohr’s fairy tale) to section five in Hymns?

We then spent several minutes surveying the six sections of the poem and making a sketch of its structure. I tried to shift consideration of the poem away from reading it as lyric confessional poetry (which of course one can do marvelously — and in fact much of the nineteenth century read it that way — with a strong emphasis on the biographical elements — notably section three). Rather than read it solely in that context, I suggested that we read it as an initiation text. That is to say, while the individual confessional elements in the poem are certainly part of its persuasive poetic — what can we find as students of spiritual science that opens to us vistas of the supra-personal and which transitions us into realms of spirit that find harmony with depth mythological themes, depth psychological insights, and initiation science?

Next week we decided to read the poem from beginning to end during the Zoom meeting. To allow time for discussion, however, we will read only the first half or so. What is a “Good” Translation?

We also spent time Saturday in consideration of the challenges of translation. This question of translation arose quite organically because we are faced with the impossible task of finding an adequate English translation for Novalis and specifically for his poem Hymns to the Night. I shared a fragment from Novalis that aptly summarizes, at least in my opinion, problems that we face as translators — or for that matter, problems that we face as awake human beings trying to make sense of literary texts and, for that matter, the text of the world — the book of nature, the book of life, the human/divine comedy, as it were. All this work of “translation” — so far as Novalis is concerned — falls under the agenda of what Novalis calls “Magical Idealism.” Here is the Novalis fragment we looked at: And lastly, I want to bring attention to an initiative that Section member Cheryl Martine has undertaken in Fair Oaks as an outgrowth of her fellowship in the Christian Community and in partnership with Luis González, priest from the Community. Cheryl writes: “About twenty people met in Fair Oaks Park on Saturday [August 8] to listen to an excerpt from the work of James Baldwin’s The Fire Next Time, a book first published in 1962 in which Baldwin calls upon us to dare to see ourselves truly and thus liberate both black and white peoples. Participants responded to the questions: 1) In three words, describe your first impression or feeling response to the excerpt; 2) What ideas is Baldwin expressing? 3) What does this reading awaken in you — what questions arise — and/or what does the reading invite you to do or to be? The participants were deeply engaged, meeting the material from a variety of perspectives and taking value from the responses of each other.”

A second discussion of the book The Fire Next Time will occur in Fair Oaks Park on Saturday, August 15 at 10:30 am. From my perspective as a participant, the first discussion was lively and enlightening, and I look forward to the next discussion! This is a powerful text by a very gifted American writer of our place and time.

“The spiritual world is in fact already open to us.  It is always open.  If we were to suddenly become so alive and supple to perceive it, we would perceive ourselves in the midst of the spiritual world.” — Novalis